In the past 12 months, everything has changed for Gemma Chan.

For starters, the actress became a household name thanks to her role as Astrid in Crazy Rich Asians. And after portraying a socialite with a heart of gold, Gemma became an award show favorite with appearances at all the big ceremonies including the 2019 Oscars and 2019 Golden Globes.

This week, Allure decided to make the 36-year-old its April cover girl. And despite her notoriety and performances in front of the camera, Gemma swears she’s “quite shy.”

“In a new social situation, I’d much rather sit back and let other people talk first,” she shared with the publication. “I prefer to listen and, I suppose, get the measure of people before I necessarily give them all of me.”

The personality trait is likely one of the many reasons fans around the world can’t help but celebrate Gemma’s incredible year. In a town where many stars acknowledge their status, this star still doesn’t see herself as a “celebrity.”

“I think I’m slightly in denial about my own celebrity. Maybe. But I just refuse to do anything differently,” she revealed to Esquire Singapore’s February 2019 issue. “I just want to live a normal life—very much so for my own sanity. What’s important to me now is what was important 10 years ago. I hope that’s sustainable.” 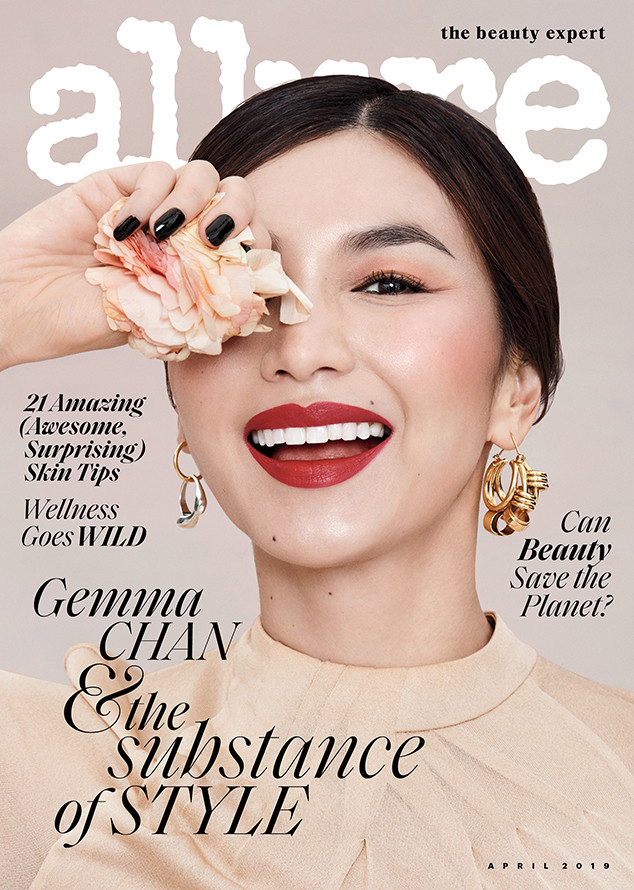 She continued, “It helps living in London—as opposed to the bubble of LA—because here kind of no one gives a s–t. And I try not to pay any attention [to more invasive press coverage] because I think that would drive you mad.”

For now, coverage remains totally positive for the actress. Designers can’t wait to dress Gemma for a variety of events. Magazines want her on the cover of their latest issues. And party planners can’t wait to have her attend their events.

But perhaps the highlight for Gemma is giving representation in fashion and media to a group of people who you may not always see.

“I think things are improving in terms of audiences wanting to see more diverse casts, whether that’s in terms of ethnicity, gender, sexuality—there’s a better balance,” Gemma previously shared. “For me there is a direct link between the way that groups are portrayed in popular culture and in the media and how that group is treated in society—whether that group is normalized and accepted.”

She continued, “I remember wishing I wasn’t different and it’s only since I’ve been older that I’ve been comfortable embracing any heritage, of which I’m very proud. I feel British, of course, but accepting my Chinese heritage has only come with time.” 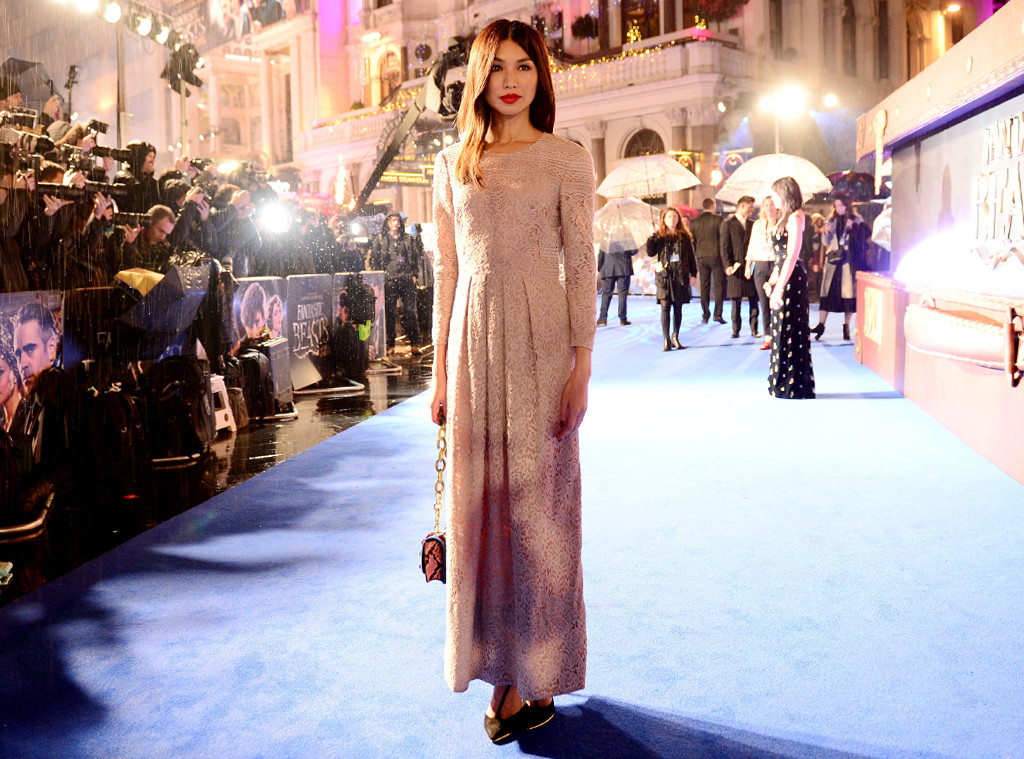 So what’s next for this talented star? After appearing in Captain Marvel, Gemma may have an important role in the Crazy Rich Asians sequel.

Director Jon M. Chu previously shared with The Hollywood Reporter that if everything goes according to plan, the sequel will focus on Charlie (Harry Shum Jr.) and Astrid’s second chance at romance.

“The idea is to tell the story in the next movie,” Jon shared. “I made a promise to Harry, so I’m going to do it.”

In other words, perhaps the best is yet to come for Gemma!

Researchers Have Designed And Built Their Very Own Killer Cell That...

Michael Che Points Out the Lies He Told in a “Things...

James Nesbitt is Too Ugly for The Hobbit – The Graham...

Check Out One of Michael B. Jordan's First Ever Interviews