Friends forever, they’ll be friends until the end…

Baby Driver star Ansel Elgort and Call Me By Your Name actor Timothée Chalamet aren’t just fellow nominees at this Sunday’s 75th Annual Golden Globe Awards, but it turns out that the young ones are also old high school buds, who nowadays are rising to the top—together.

The 23-year-old added, “Living the dream sitting courtside at the Knicks game together. Life is crazy. Congrats to you Timmy.”

But Ansel and Timothée aren’t the only famous faces who have hit the halls of high school together!

The comedic actress and rapper attended Long Beach Polytechnic School, a California high school well regarded for their football program. Cam has mentioned she’s “pretty sure” she bought pot from Snoop back in the day. 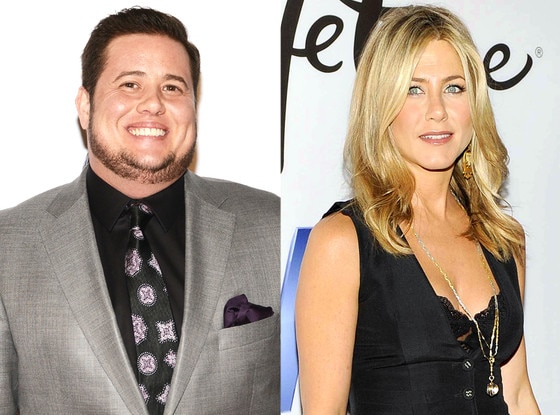 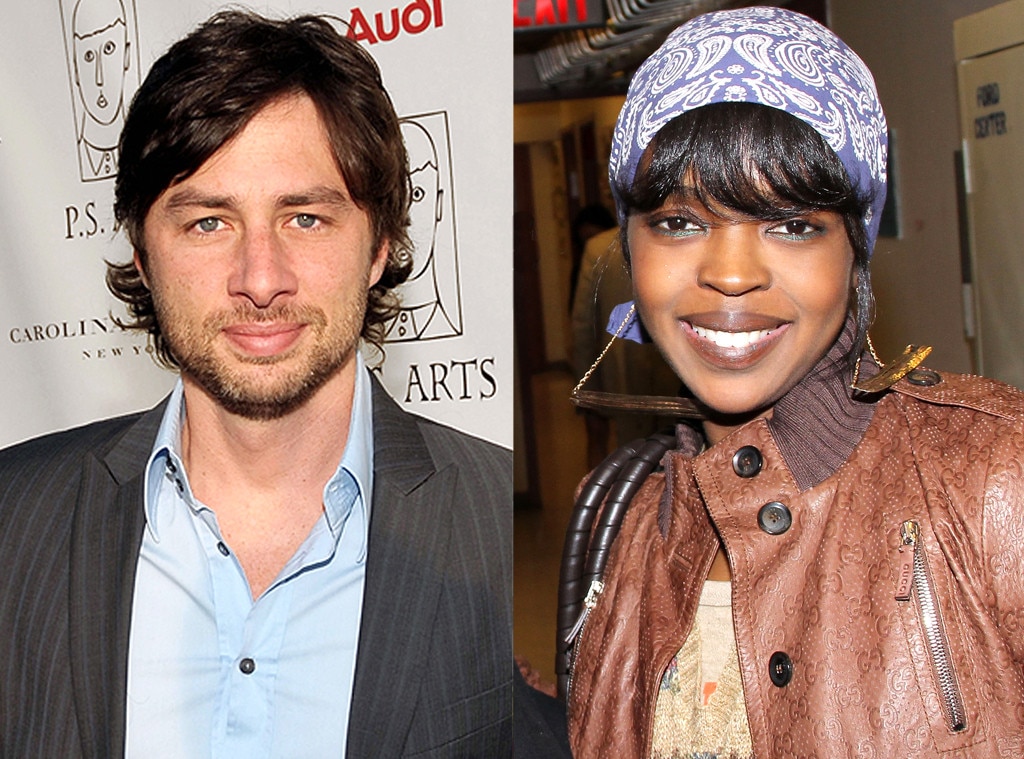 New Jersey’s Columbia High School had a mix of comedy and music skills with this talented duo. 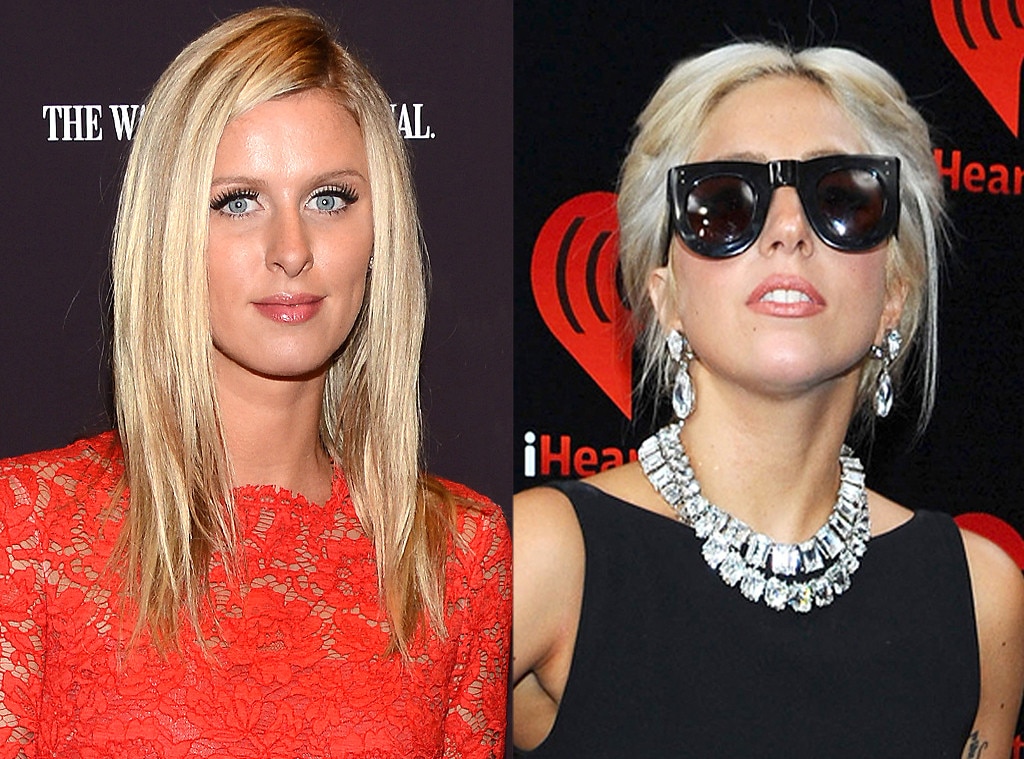 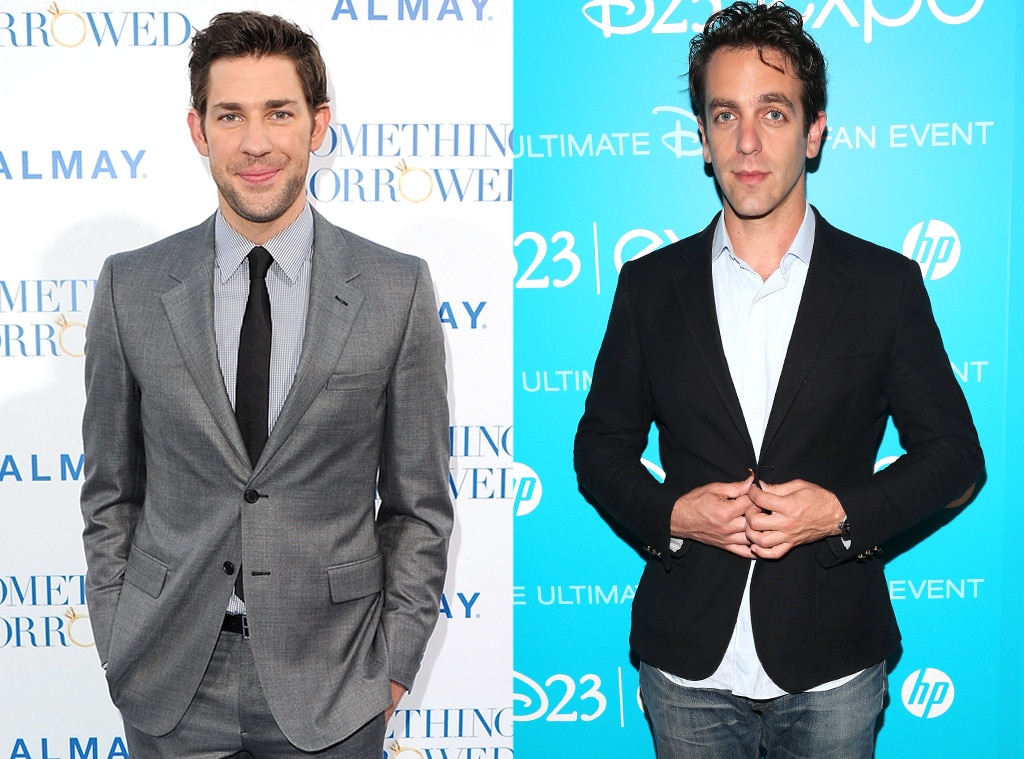 Before co-starring together in The Office, the Boston area’s Newton South High School classmates starred in the same school play. 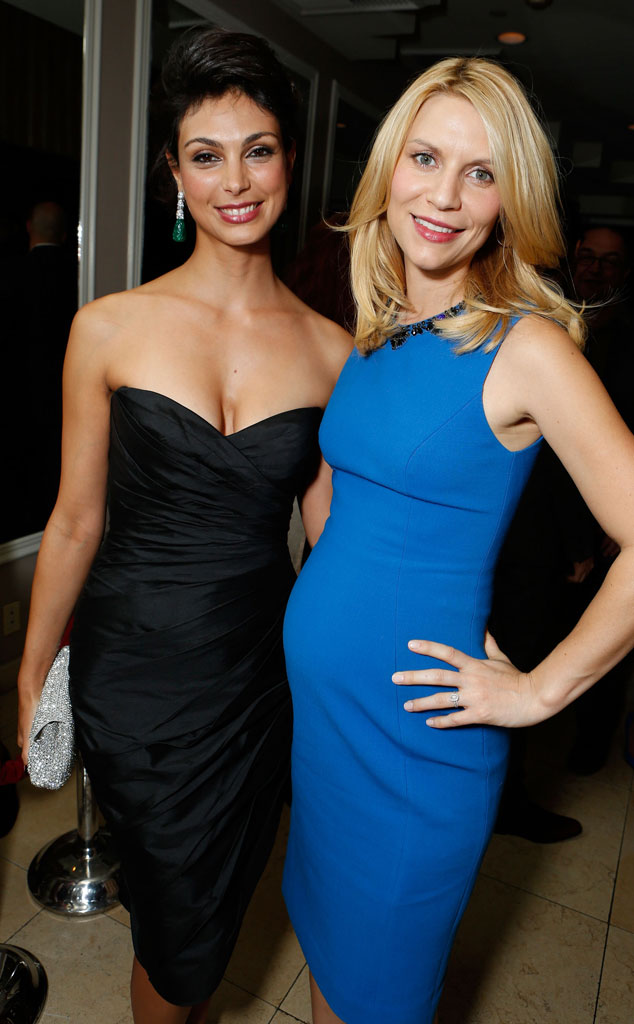 Speaking of costars, these two Homeland stars went to the same New York middle school before making it big. What a way to keep in touch! 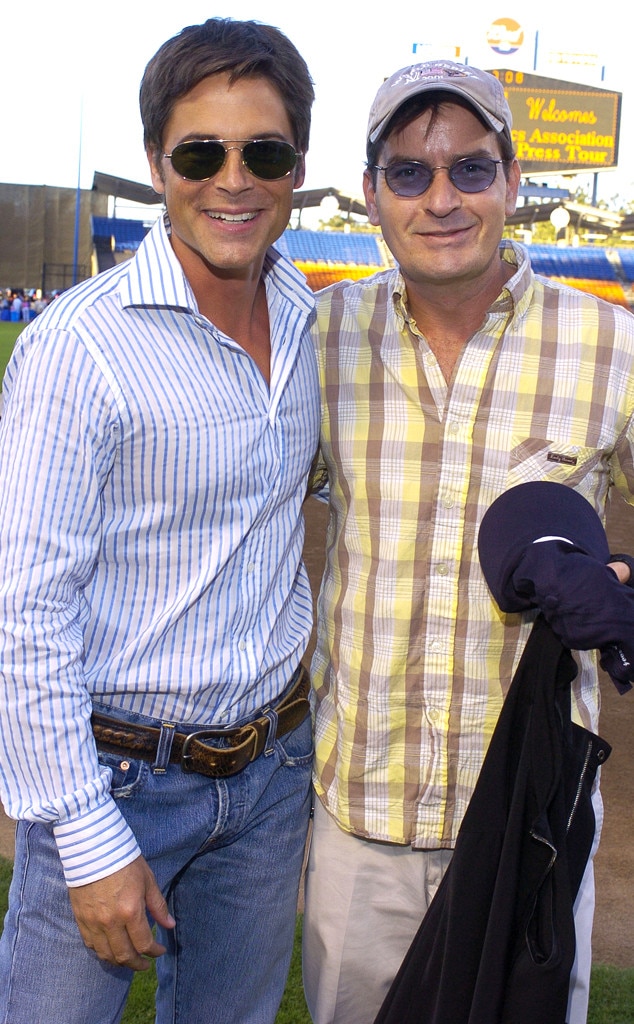 Both Hollywood actors began their friendships at the same high school in Santa Monica, Calif. At the time, Lowe wanted to get into theater, while Sheen hoped to become a baseball player. 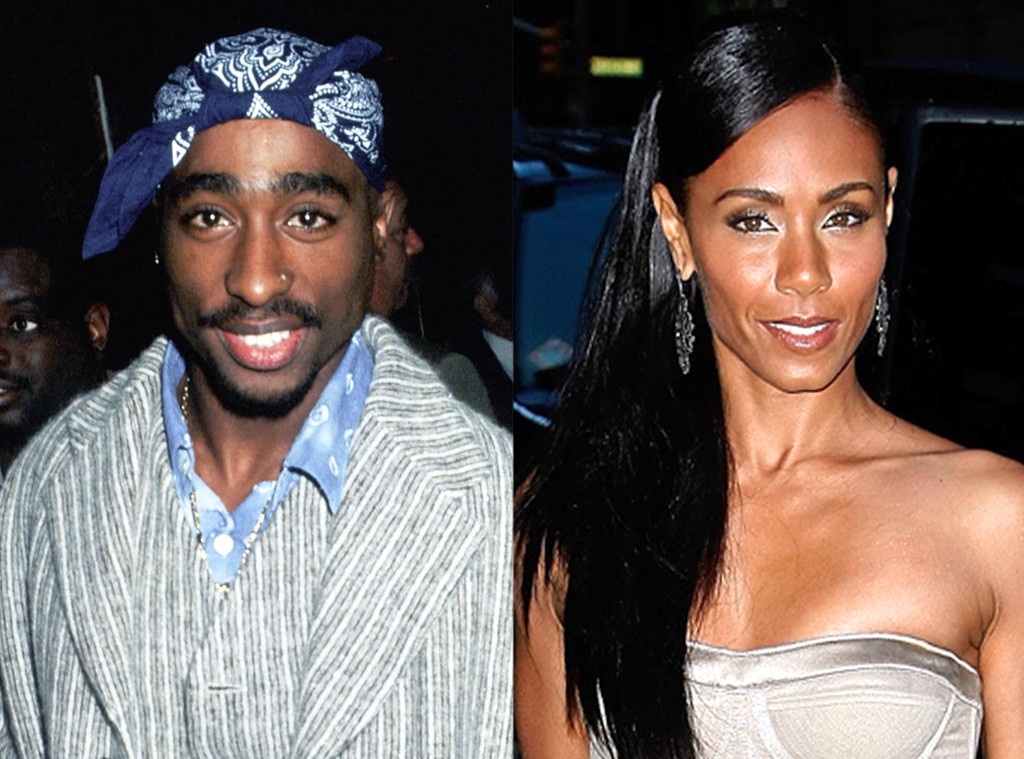 It’s such a small world! The famous rapper and actress both attended Baltimore School of the Arts. 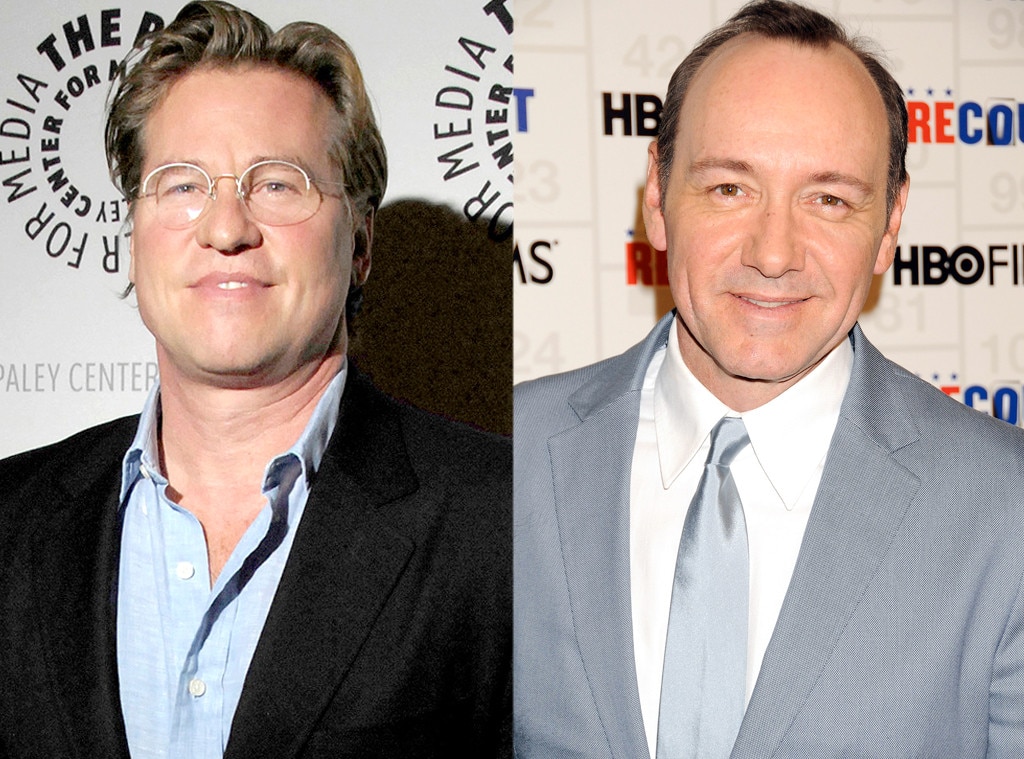 While attending Chatsworth High School near Los Angeles, Calif., Spacey starred as Captain Georg von Trapp in the school’s version of The Sound of Music. 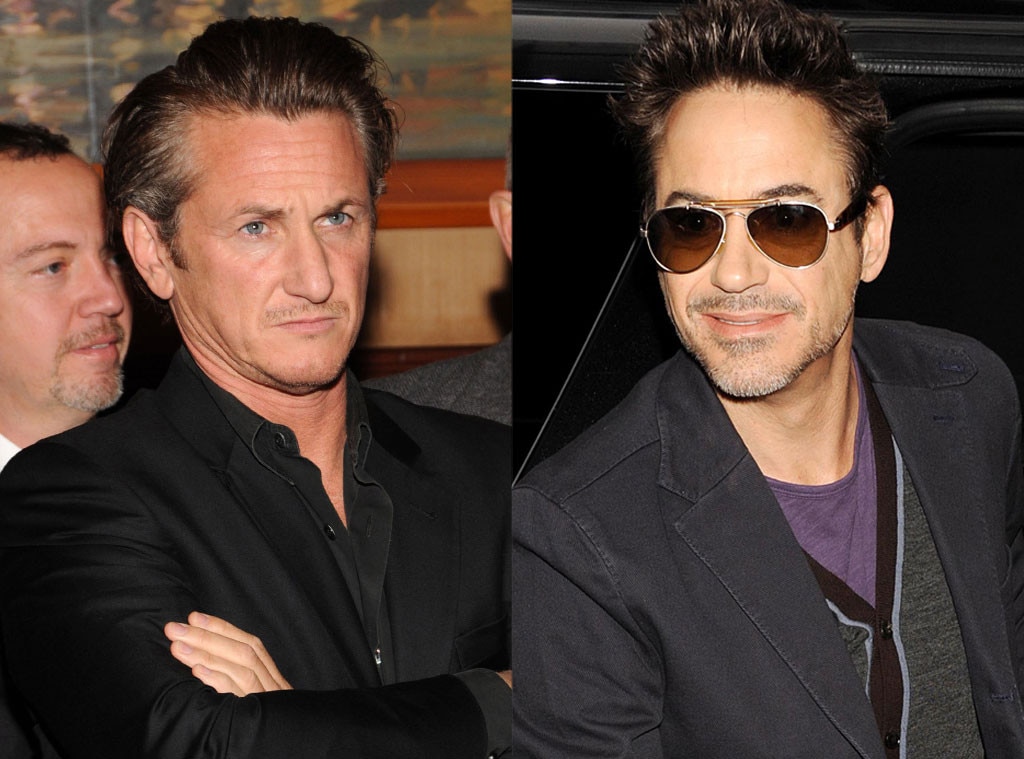 The two A-list actors enjoyed their school days by the beach at Santa Monica High School. Talk about a talented class! Both Adele and the “Domino” singer attended BRIT School for Performing Arts. 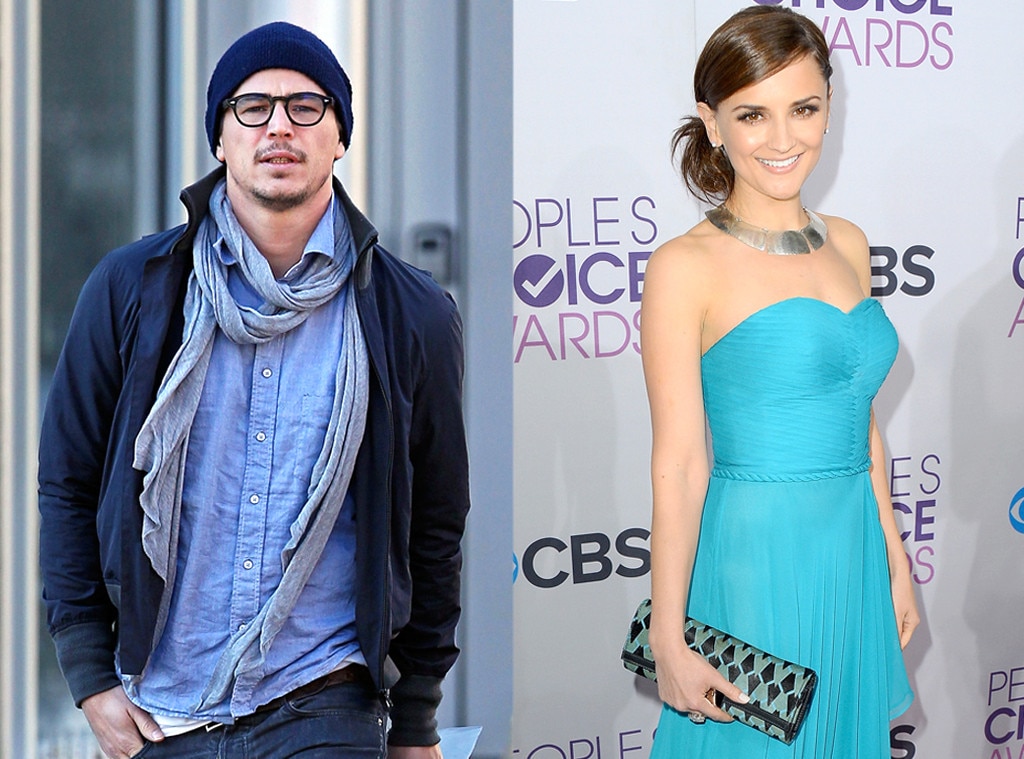 Before she became a celeb mom and he became a famous actor, the duo were simply school friends at Minneapolis South High School. 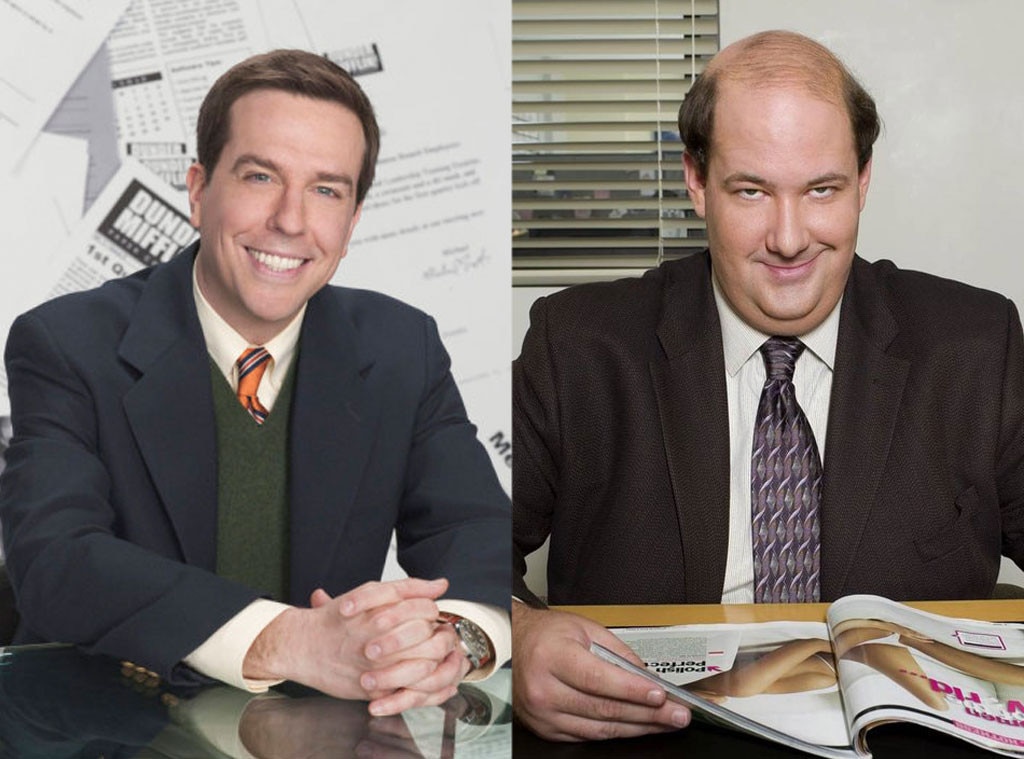 It’s not every day you see classmates from years ago reunite on a network show. Lucky for these two, the Westminster High School alumni came together on The Office. 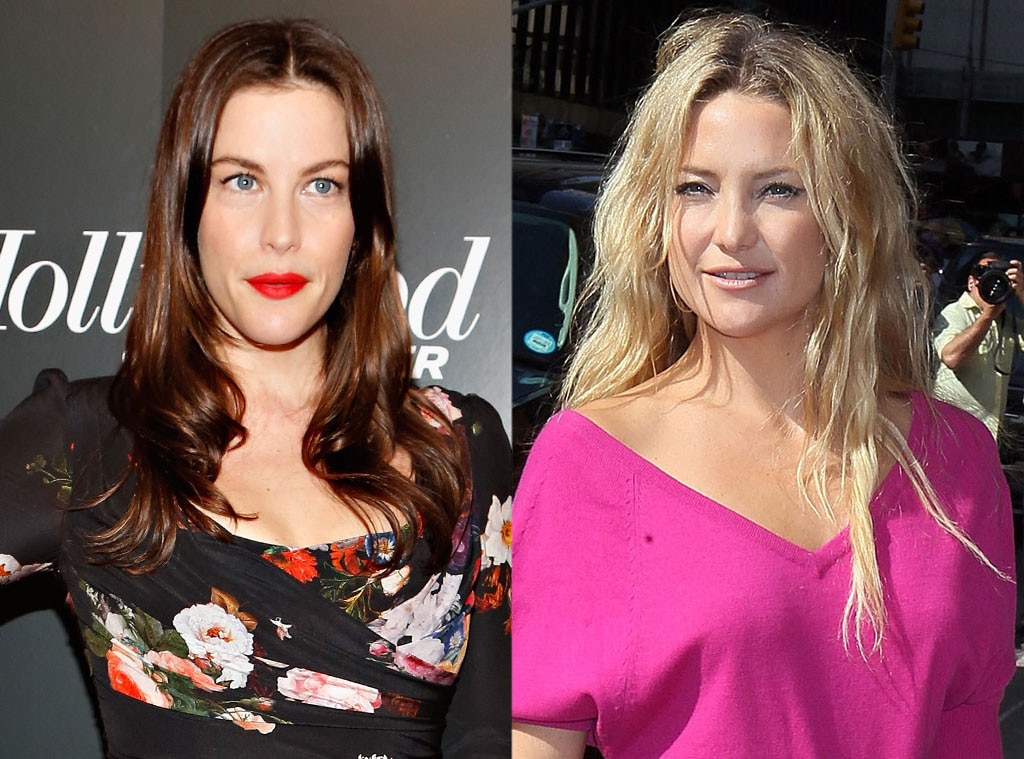 Even with a two-year age difference, the Hollywood actresses were able to attend Santa Monica’s Crossroads School for a brief time together. 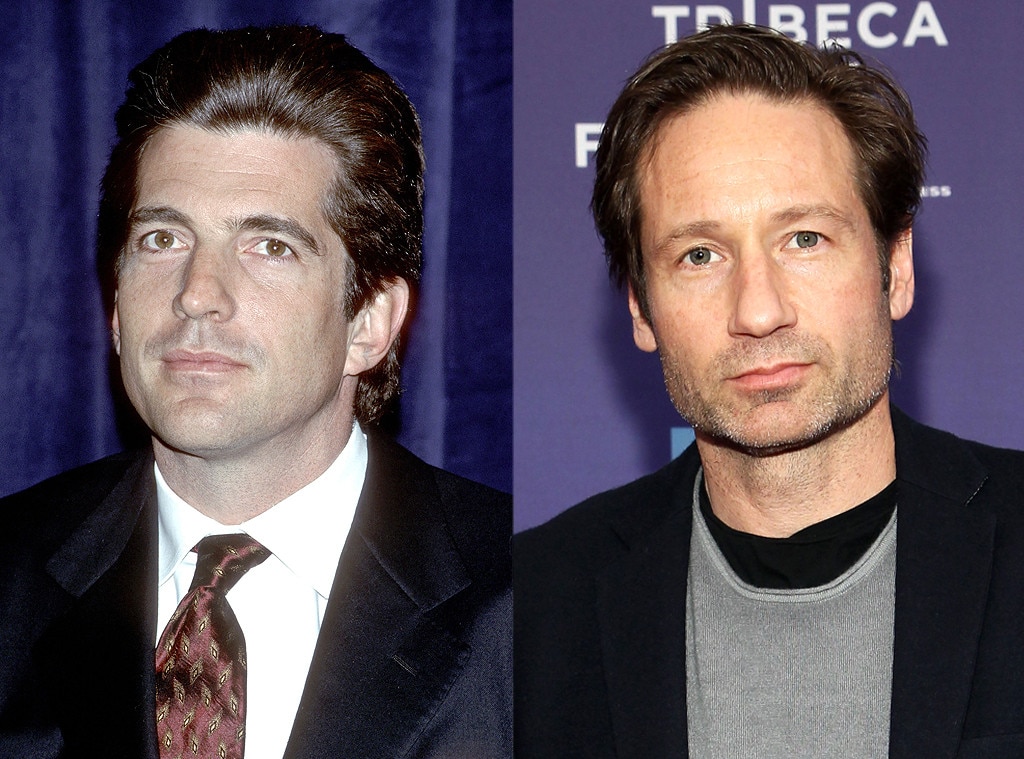 Before his untimely death in 1999, the famous politician shared a classroom with Duchovny at New York’s Collegiate School. 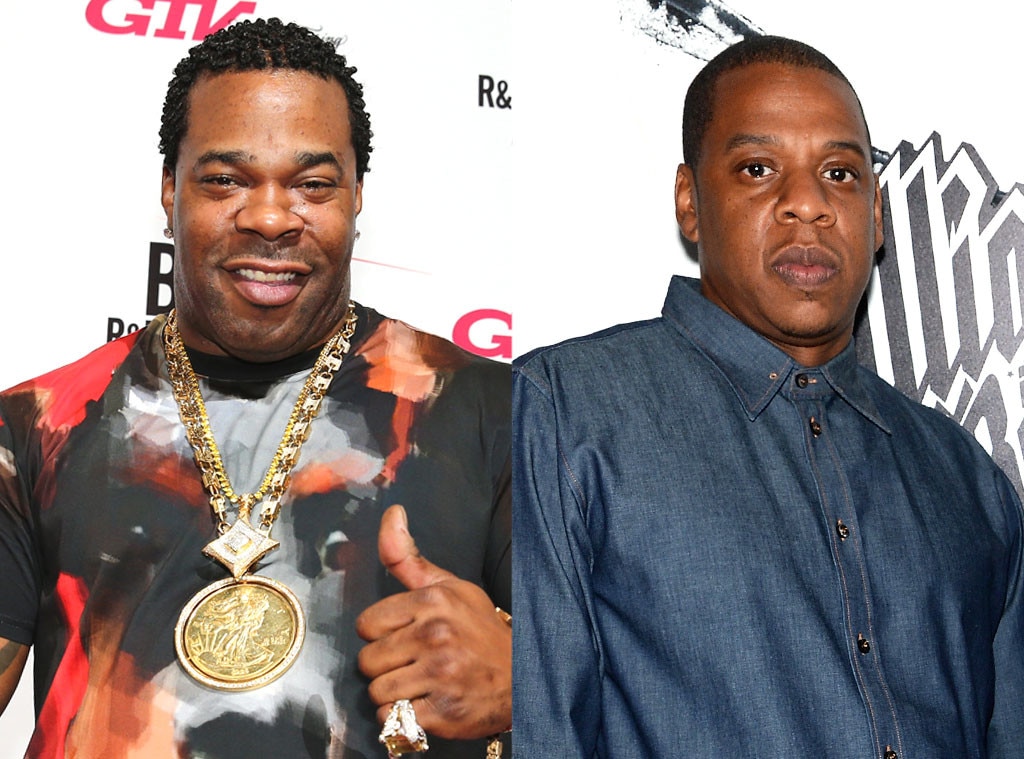 Let’s hear it for New York! The famous rappers both attended George Westinghouse High near Brooklyn. Before acting onscreen or covering wars for CNN, the twosome attended class together at New York’s Dalton School. 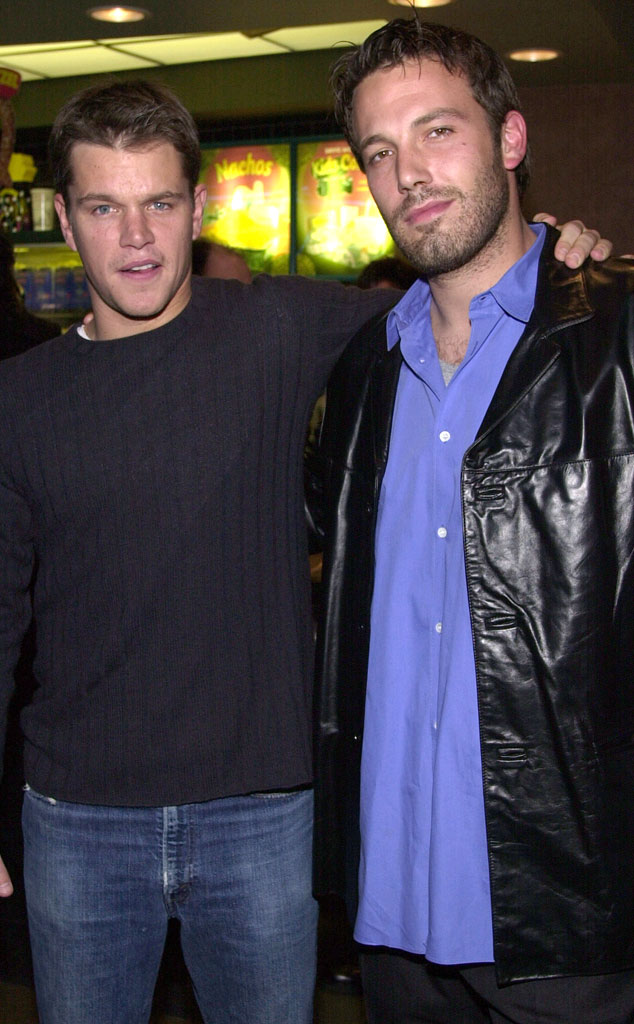 Long before they cowrote and starred in Good Will Hunting together, the Hollywood actors were good pals at Cambridge Ridge and Latin High School in Boston. 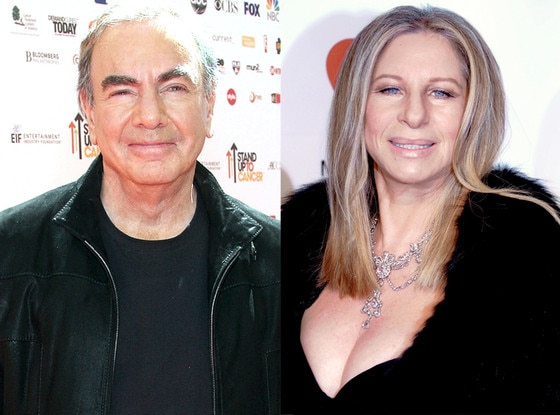 How talented was this school?! The established singers perfected their talents at Erasmus Hall High School in Brooklyn, N.Y. 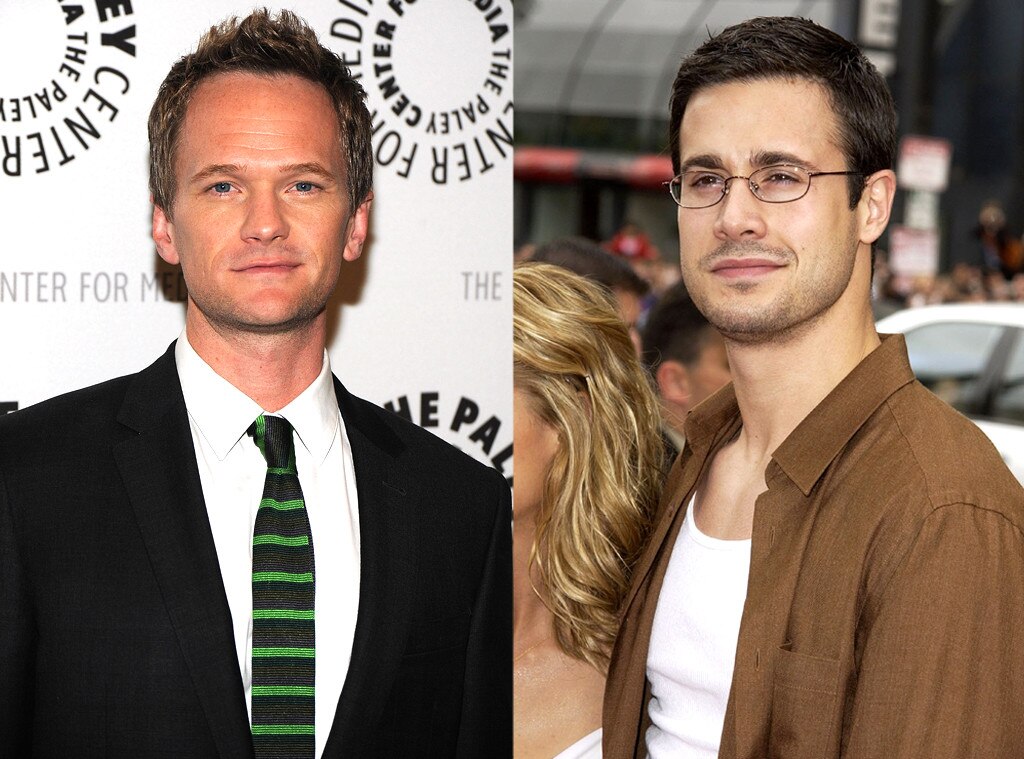 The comedic actors were the life of the party at La Cueva High School in Albuquerque, N.M. 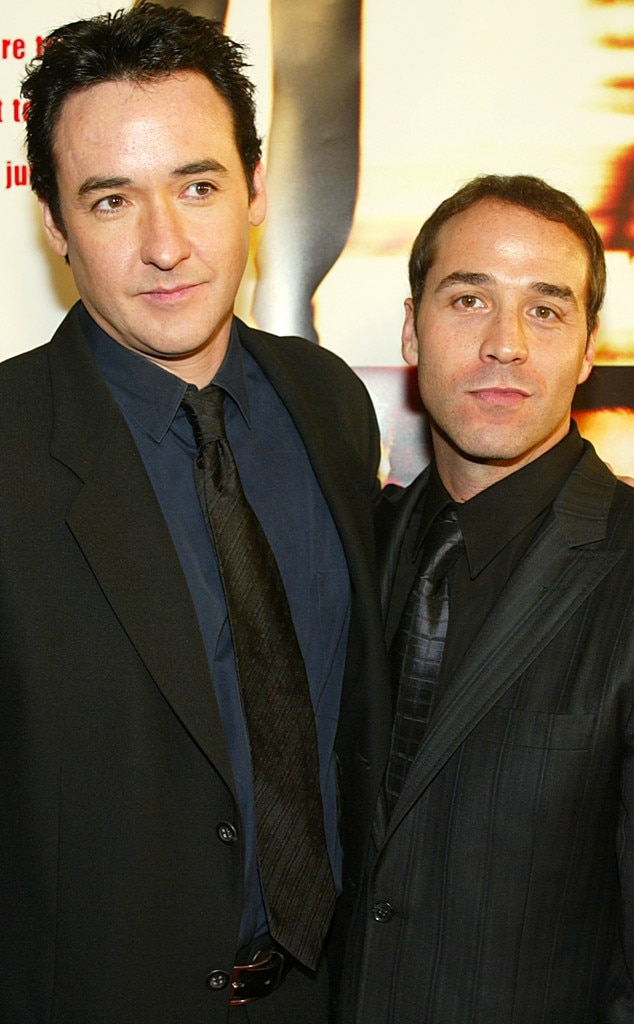 In addition to living across the street from each other, the two actors also attended Evanston Township High School in Evanston, Illinois. They both also studied under Piven’s parents, Byrne and Joyce Piven, famous acting teachers. 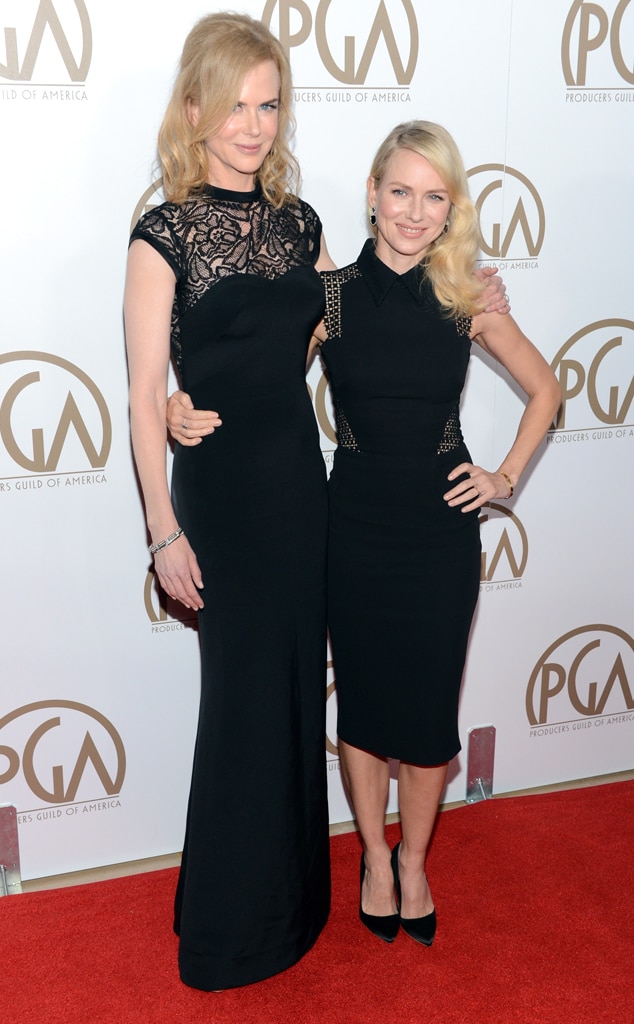 Before they moved to Hollywood, the Australian actresses were pals at North Sydney Girls’ High School. 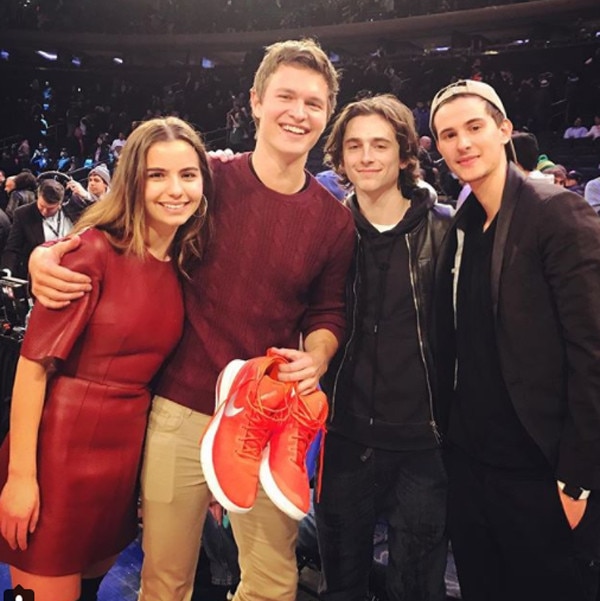 As teens, the actors both attended the famed LaGuardia High School in New York City together. Just a few years later, the up-and-comers were both nominated for acting awards at the 75th Annual Golden Globe Awards.

John Krasinski & James Corden Were Cut From All Your Favorite...

Humble Boy review – serpents and supersymmetry collide in a Cotswold...

Meghan Markle's Baby Shower: All the Details on Her NYC Celebration

Sarah Hyland and Wells Adams Get First Christmas Tree as a...

Wells Adams Takes Sarah Hyland on a Bachelor-Style Date for Her...