The couples was also joined by Queen Elizabeth II and Prince Philip as they walked into the family’s longtime church in Norfolk near Sandringham.

Markle beamed from ear-to-ear as she waved to the crowd and kept warm next to her future sister and brother-in-laws.

And while all eyes were obviously on the royal family for the very special occasion, fans around the world couldn’t seem to get enough of what the 36-year-old actress was wearing.

But what really caught everyone’s attention was her exquisite fascinator—a true mark of any royal fashionista! 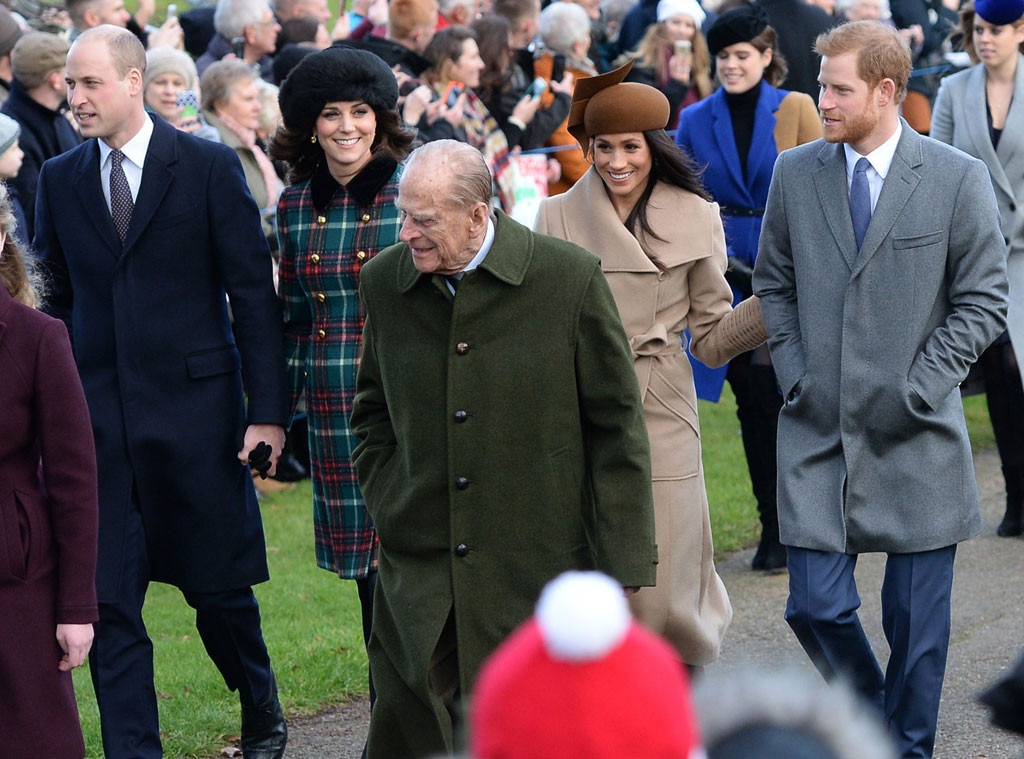 Markle donned a tan wrap coat with a pair of brown boots and a Chloe handbag to match. But what really caught everyone’s attention was her exquisite fascinator—a true mark of any royal fashionista!

Merry Christmas to Markle, Prince Harry, Prince William, Middleton and more! It surely is a special day for the royal family.

The Best Smartphone You Won't Buy

Acosta Danza: Up Close review – Carlos and co get intimate

Trump’s “Loco” Trade Announcement – Between the Scenes | The Daily...