Jamie Foxx had a special plus one for his big birthday—Katie Holmes!

In honor of his milestone 50th birthday—or should we say 25 times two—the Oscar winner celebrated in plenty of style. The guest of honor arrived to Paramount Studios in Hollywood for an unforgettable night on Wednesday.

The Liv on Sunday-themed bash was held in a backlot with plenty of space for famous faces from all corners of the industry to get their party on. Leonardo DiCaprio and Smokey Robinson were some of the guests mingling in the crowd while rap legends like Snoop Dogg and Ice Cube got busy on stage with a mic in hand.

Ever the performer, Foxx could not resist getting up on stage with some of his pals to perform hits like The Jackson 5‘s “I Want You Back” and get his groove on.

While the birthday guest of honor and many of his star-studded attendees posed for photos, there was one guest that was seemingly trying to keep a low-profile—Foxx’s longtime speculated girlfriend.

Photographers caught a glimpse of Holmes trying to hide her face as she left The Highlight Room with her rumored beau. Thanks to her new pixie cut, however, the actress was still recognizable. Foxx enjoyed a dinner party at the California hot spot ahead of the Paramount Studios bash. Of course, no birthday would be complete without cake. Foxx was presented with a sweet treat decorated with a throwback photo of himself on top. Other guests to the celebration included Jamie Foxx Show alum Garcelle Beauvais and his two daughters, Corinne Foxx and Annalise Bishop. 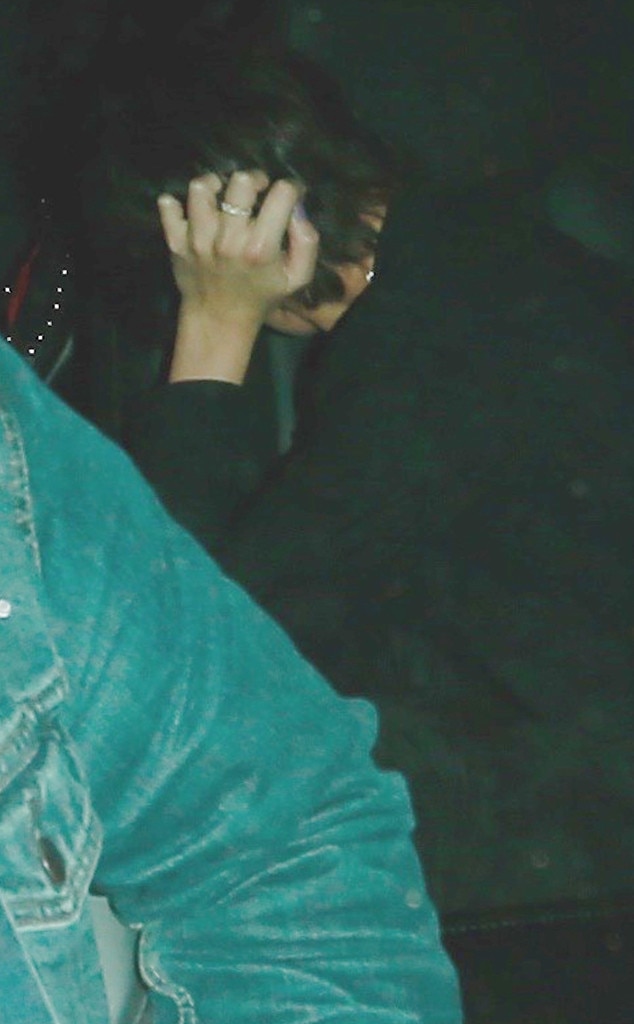 While he and Holmes have not publicly confirmed a romance between them, they have been popping up at more of the same events as of late.

Though there had been a time when they were never seen together, the two were finally snapped by photographers walking hand in hand on the beach in early September. Most recently, they were both spotted at the same New York City event, albeit arriving and leaving separately.

Ultimately, Holmes got to be there to help Foxx celebrate a milestone birthday and ring in a new chapter of his life.

Aretha Franklin Is in Hospice Care and Surrounded by Family

Scott Eastwood Lies About Who Dad Clint Eastwood Is in Interviews

Grace Jones on Her 12-Year Documentary and Studio 54 Antics

Into the Numbers review – stark tale of author haunted by...

How Disney Is Turning Your Nostalgia Into Billions One Live-Action Remake...

'Star Wars: The Last Jedi' Review: This Is the Epic You've...

Andy Cohen Reveals the Sex of His First Child