Pregnant Kate Middleton made a surprise appearance by joining Prince William and his family at an Easter Service at St George’s Chapel at Windsor Castle on Sunday, more than a week after carrying out her last public engagements ahead of the birth of their third child, who will join big siblings Prince George, 4, and Princess Charlotte, 2.

The Duchess of Cambridge, who is due this month, showcased her baby bump in black Catherine Walker coat, paired with nude pumps, sparkling Balenciaga earrings and a black Lock & Co Betty Boop hat. William sported a navy suit.

The two arrived a few minutes late and joined his grandmother Queen Elizabeth II, 91, who wore a magenta coat and matching hat over a floral dress. Her 96-year-old husband Prince Philip was absent. Last week, the Duke of Edinburgh, who is retired and does not attend many events anymore, pulled out of an annual pre-Easter church service because of a hip problem. 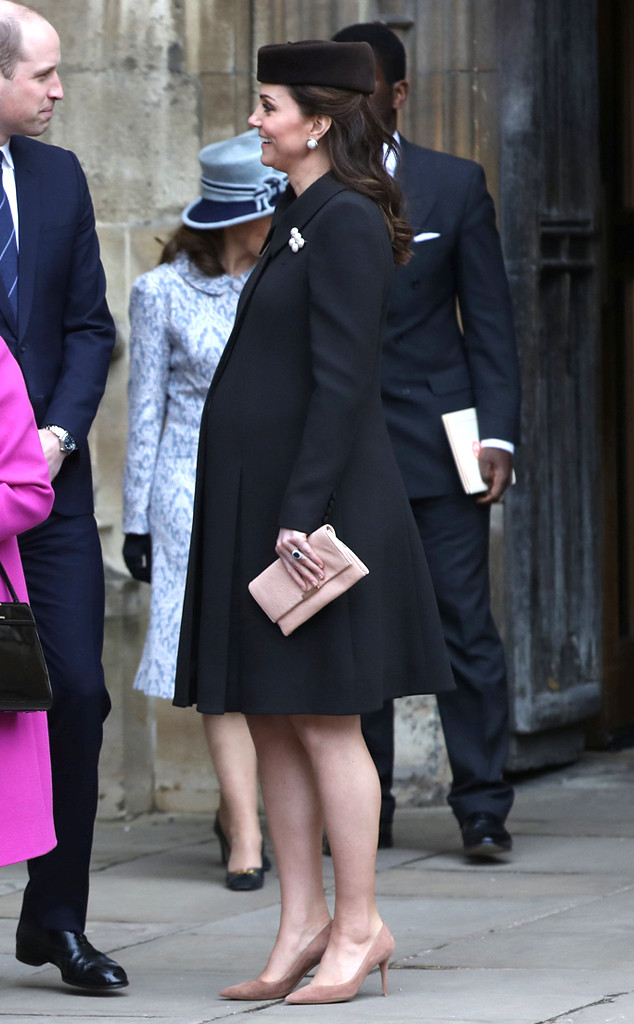 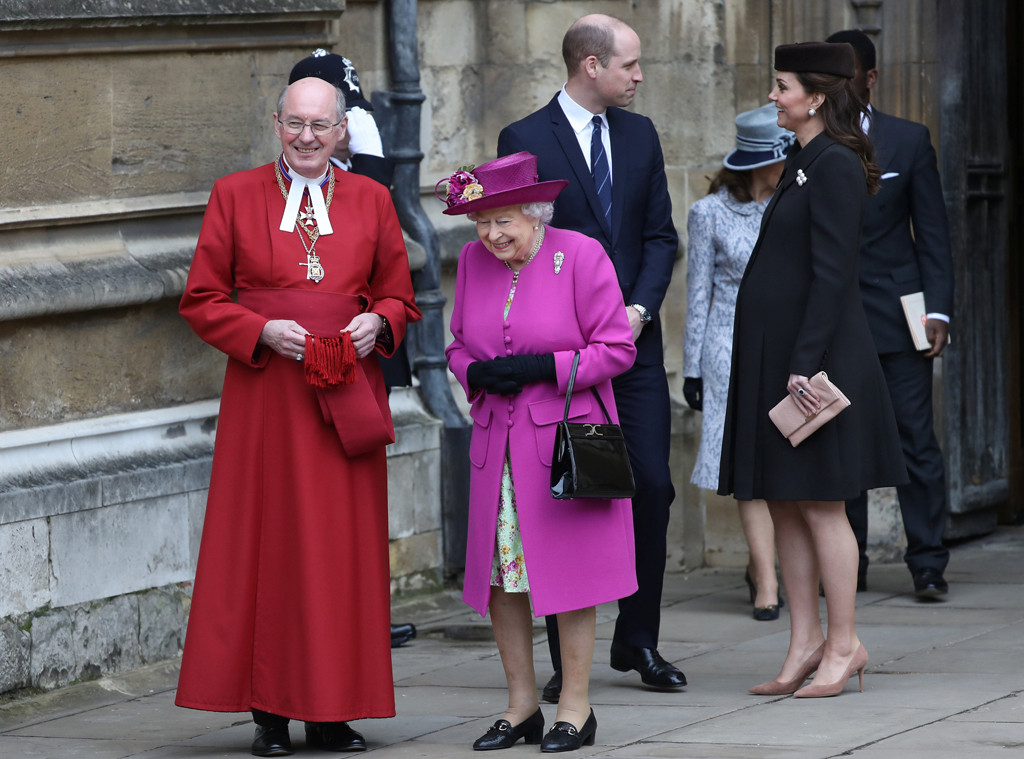 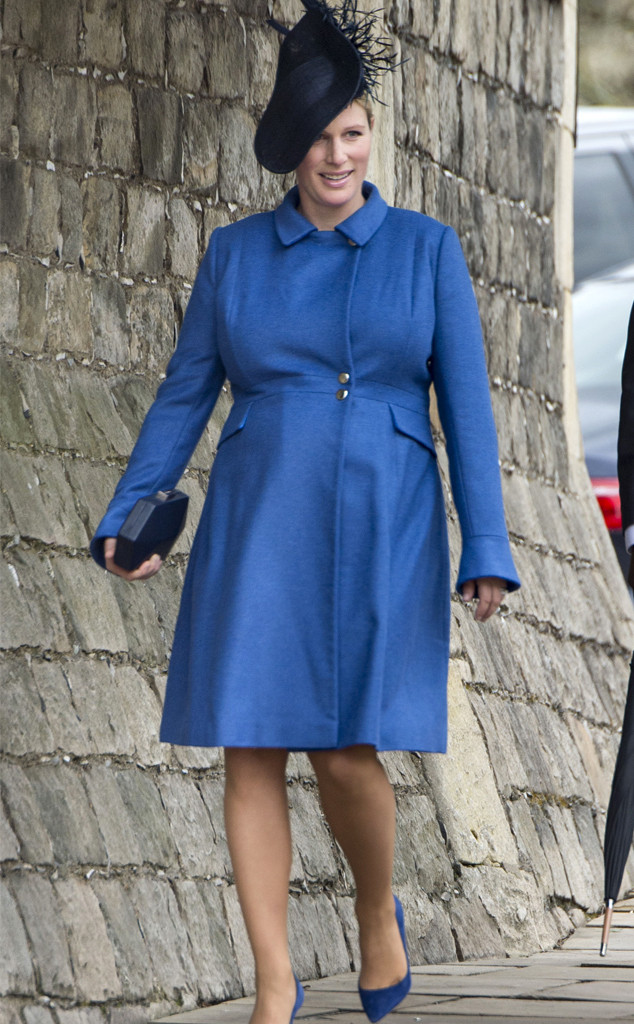 Other guests included William’s cousins Princess Eugenie, who wore a black Oscar de la Renta paint-splattered buttoned dress and was accompanied by her fiancé Jack Brooksbank, and Zara Tindell, who is pregnant with her and husband Mike Tindall‘s second child. She covered her baby bump in a blue coat.

Eugenie was also accompanied by sisterPrincess Beatrice and their father Prince Andrew.

By Championing Diversity Theresa May Could Cement A Legacy Beyond Brexit

Thundersnow Forecast By Met Office But An End To The Wintry...