When they’re not out saving the world onscreen, superhero movie stars such as Gal Gadot and Chris Hemsworth are busy being super parents.

Gadot, who plays Wonder Woman in the hit film of the same name, Batman v Superman: Dawn of Justice and the upcoming Justice League, shares two daughters—Alma and Maya, with husband Jaron Varsano. The actress was actually pregnant with Maya, who is 7 months old, while filming reshoots for Wonder Woman.

“My daughter really likes Batman and she’s very proud that her mom is Wonder Woman but it’s like, at the house, I’m the mother,” Gadot told E! News’ Will Marfuggi. “I’m not the star or the character.”

The actress shares a daughter, Rose, with ex-husband Romain Dauriac. 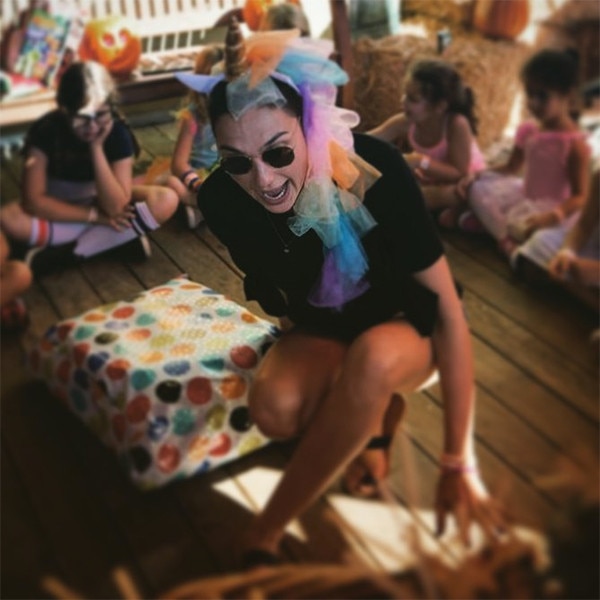 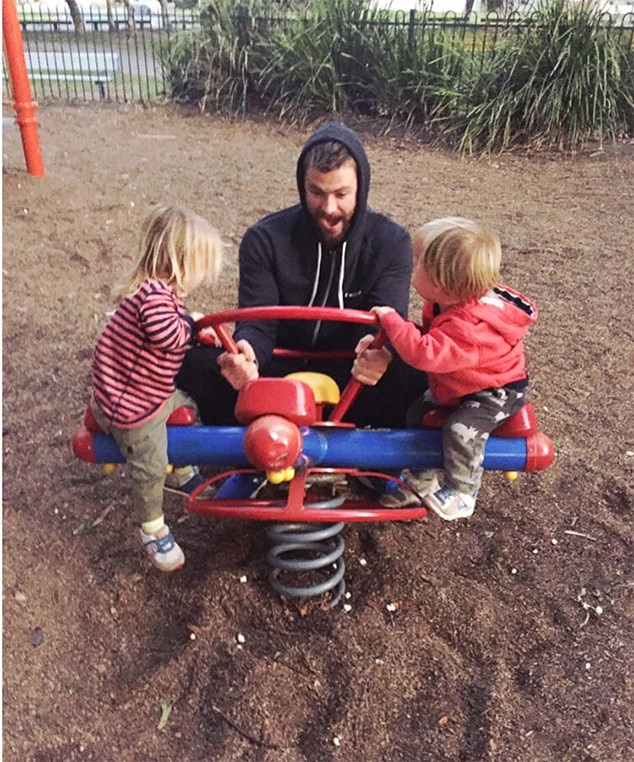 The Thor and Avengers actor and wife Elsa Pataky are parents to daughter India Rose and twin sons Tristan and Sasha. Elsa posted this photo on Instagram in 2016 on Australian Father’s Day. 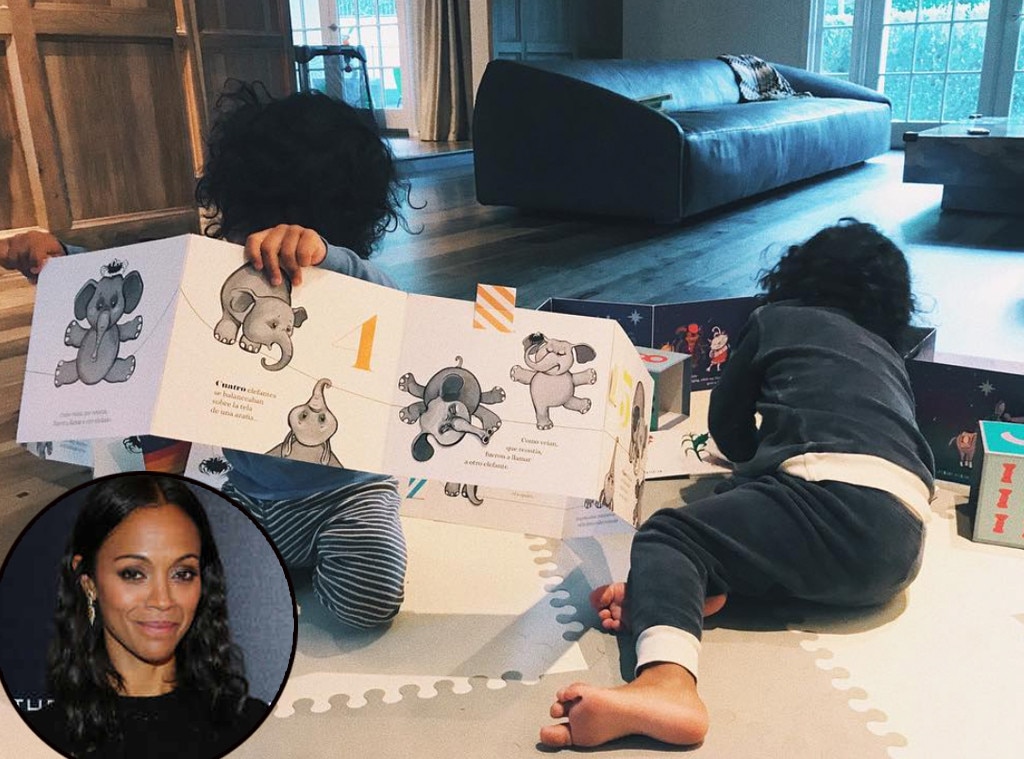 The actress, who plays Gamora in Guardians of the Galaxy, shares twin sons Bowie and Cy and son Zen, born in 2017, with husband Marco Perego. 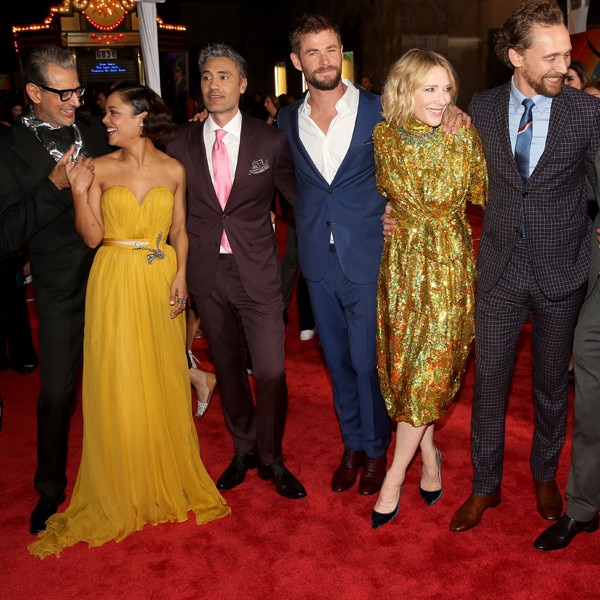 The actor, who plays The Hulk in Marvel’s superhero films, shares son Keen and daughters Bella and Odette with wife Sunrise Coigney. 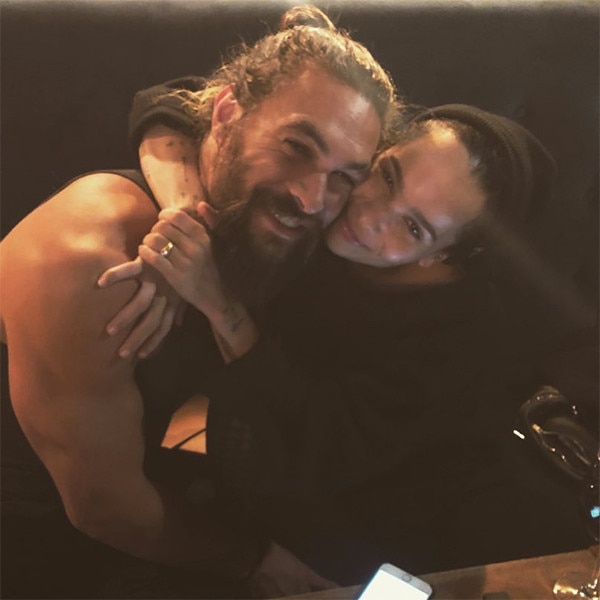 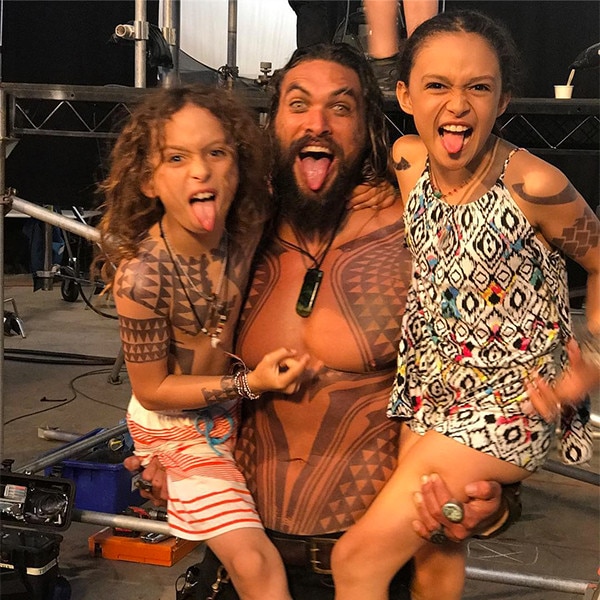 The Game of Thrones alum, who makes his debut as Aquaman in Justice League, shares daughter Lola and son Nakoa-Wolf with wife Lisa Bonet. 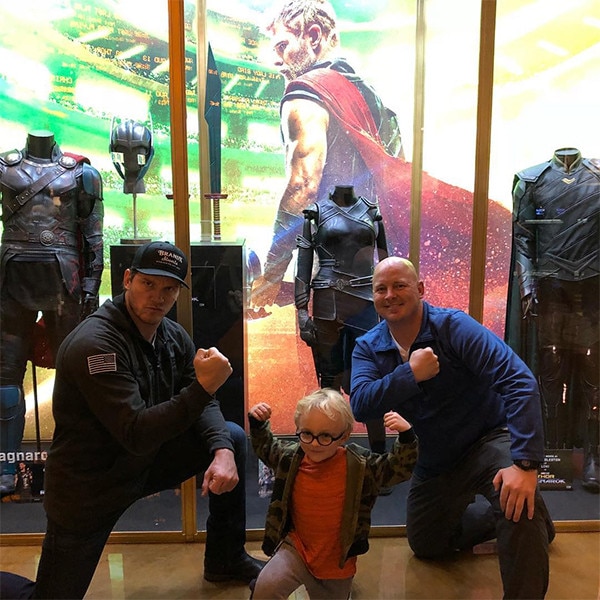 The Guardians of the Galaxy star has a son, Jack, with ex Anna Faris. 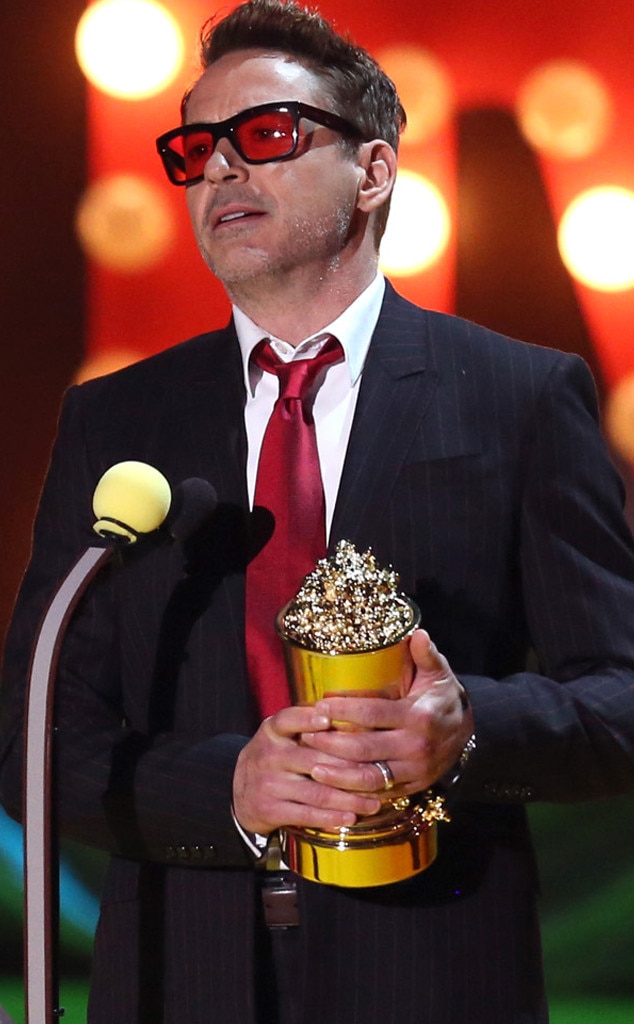 The actor shares a son, Exton, and daughter, Avri, with wife Susan Downey and is also a father to son Indio from a previous marriage. 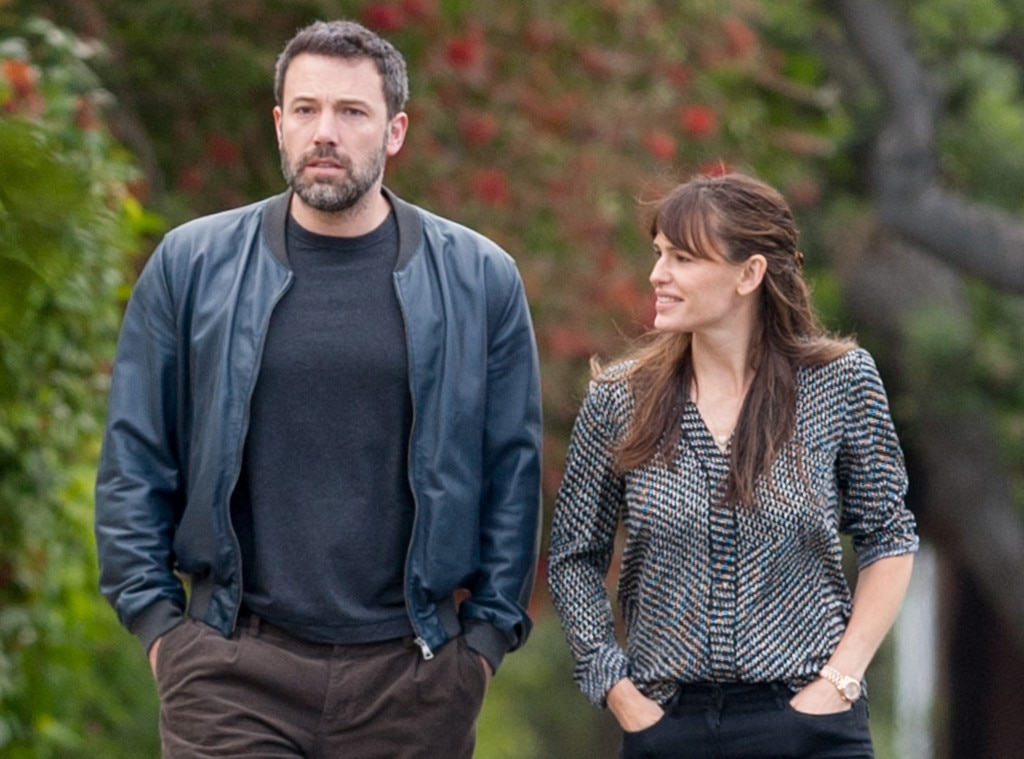 Gadot is a hands-on mother too; the actress posted on her Instagram page earlier this month a photo of her at a kids’ party.

“This is how a ‘mama gone wild’ looks like,” she wrote. “I may have taken the game more seriously than the kids.. on a very hot day. Definitely not one of my shining moments…Oh yes and a unicorn hair hairband.”

Hemsworth, who plays Thor in the Thor and Avengers movies, shares a daughter, India Rose, and twin sons Tristan and Sasha with wife Elsa Pataky. The two occasionally share pics of the kids on Instagram.

See more photos of superhero actors who are super parents at home above.

The State Of Our Union Is… Misspelled

Project Scorpio: Everything you need to know right now!

Kaley Cuoco Is Tired of the 'Big Bang' Stairs