Evaldas Karosas has won the 16th annual Beat The Frog World Series competition at the Frog And Bucket Comedy Club.

Originally from Lithuania, Karosas moved to the UK to develop his comedy. Described by the club as a “cheeky charmer”, he works part time in a hotel and devotes the rest of his time to stand-up. 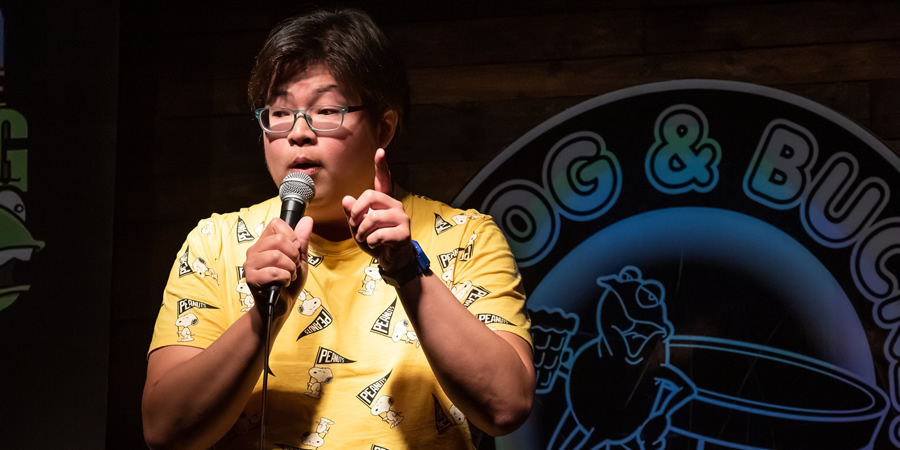 The runner-up was Kuan-wen Huang, a “gloriously silly accountant” from Taiwan. Huang first started comedy five years ago when he was living in Berlin. When not performing comedy, he’s a chartered accountant and a tax advisor. 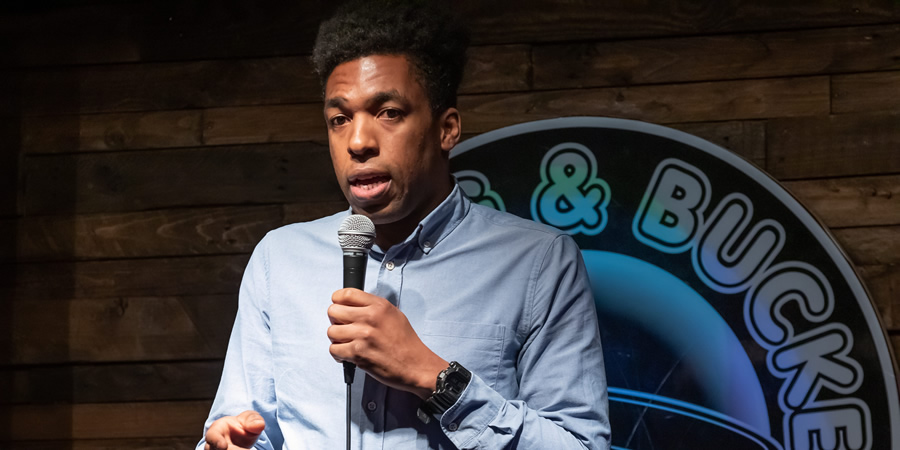 Meanwhile the panel prize, voted for by the comedy industry in the audience, was given to Lewisham-based absurdist Toussaint Douglass. The club says: “Douglass mixes the personal with the political while adding his very own absurdist slant. He’s also somewhat bemused as to what his day job actually entails…”

The other finalists to make it through the heats were Lewis Coleman, Erika Ehler, Sally Firth, Ola Labib, Karl Porter and Amy Webber.

Speaking about the diversity shown in the final, the club says: “The acts this year ranged wildly in backgrounds and style. A doctor of education, a vegan goth, an opera singer, parents, podcasters and Salford University comedy course graduates.

“Some had their ethnic origins in Sudan and Taiwan, some were Australian and Canadian. Others were local, some national and there are a few Scots in the mix. A myriad of life experiences were on show with diverse sexualities plus transgender folk and those who are non-binary. Style wise they were musical, drily deadpan, absurdist, confessional, confrontational and mischievous.”

The Frog And Bucket’s competition has been running since 1994. Originally called the Raw Night, it transformed into Beat The Frog in 2004. The competition rounds see the acts trying to stay on stage for five minutes. However, three audience members are issued with cards that they hold up when they decide they’ve had enough. When all three are in the air, the act is ‘croaked’ off the stage.

'It's an eight-way tug of war!' Why has Shakespeare's Globe put...