Danny Garnell has won So You Think You’re Funny?, the long-running new act competition at the Edinburgh Fringe.

Danny was presented with the £2500 cash prize by Rhod Gilbert. 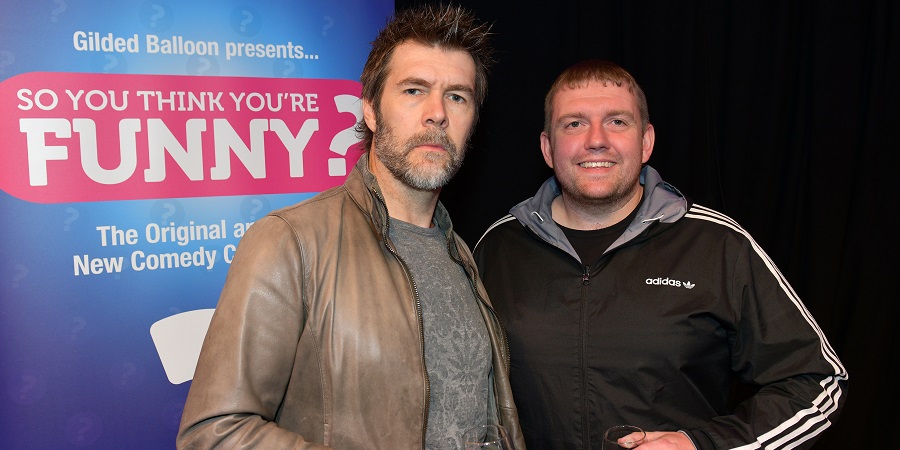 Garnell also wins a trip to perform at Montreal’s Just for Laughs Festival 2019, a run as part of Gilded Balloon’s 2019 Fringe programme, a complimentary professional headshot photoshoot by Steve Ullathorne, complimentary filmed copy and professional photographs of the winner’s spot from the Grand Final to use in his showreel, alongside mentorship and support from venue boss Karen Koren and the So You Think You’re Funny? team.

Liam Farrelly was runner-up with Bec Melrose and Joe Hobbs coming in as joint second runners-up.

The final, which took place at the Gilded Balloon venue in Edinburgh, was hosted by 2004 finalist Zoe Lyons. 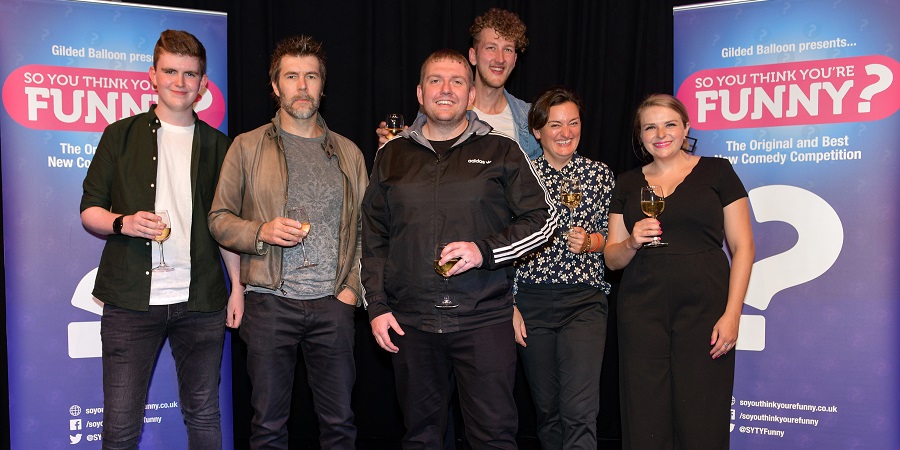 The show also featured the acts Chelsea Birkby, Natalie Loh, Martin Durchov, Patrick Healy and Shane Clifford, who also made it through to the last round following heats around the country.

This was the 31st year of the So You Think You’re Funny? competition. Ivo Graham, Tom Allen, Miles Jupp, Rob Rouse, Peter Kay, Dylan Moran and Rhona Cameron are amongst the previous winners. Maisie Adam, who won a couple of years ago, is now nominated in this year’s Edinburgh Comedy Awards.

How To Take Your Very First Steps Into Fitness, From Walking...

John Bishop signs up for Series 4 of his chat show

Prince Henrik of Denmark Dead at 83

Brandon Flowers Performs The Killers’ “When You Were Young” (Acoustic)

The Royals Wedding We've Been Waiting for Is Here, But Will...

In My Skin series confirmed