Has Fan Bingbing reemerged? These new photos seem to say so.

The Chinese star first sparked headlines last month when fans and news outlets realized she had not been seen publicly in months, inciting concern and confusion over her whereabouts. It was not until early October that the actress broke her silence amid reports that she was involved in a tax evasion scandal in her native China.

According to The Hollywood Reporter, Bingbing posted a lengthy apology on Weibo, in which she stated she felt “ashamed that I committed tax evasion in the film Unbreakable Spirit and on other projects by taking advantage of ‘yin-yang contracts.'” The type of contract has been described as one where an actor signs two contracts for the same job, one for the amount they were actually paid and one with a lower amount for tax purposes.

“Throughout these days of cooperation with the taxation authorities’ investigation into my accounts, as well as those of my company, I have come to realize that, as a public figure, I should have observed the law, setting a good example for society and the entertainment industry,” she continued. “I shouldn’t have lost the ability to control myself in the face of economic interests, allowing myself to break the law. Here I sincerely apologize to society, my friends who care about me, the public and the taxation authorities.” 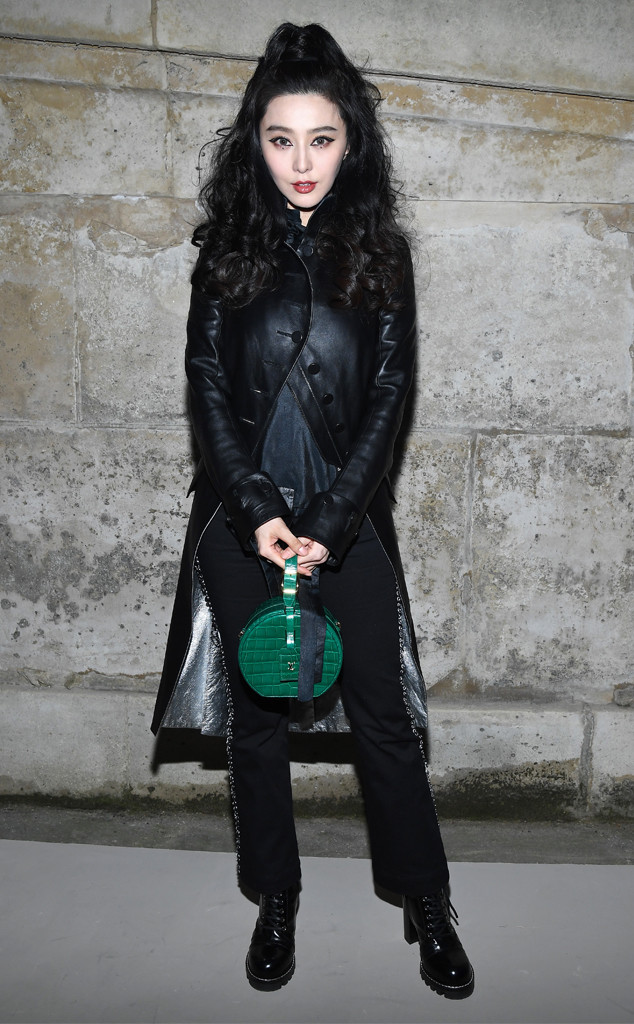 As Bingbing noted in the apology, “I completely accept the penalties given by the taxation authorities after their thorough investigation. I totally accepted all of them, and will raise funds to pay my taxes and penalties regardless of any obstacles.”

According to The New York Times, the star was fined the equivalent of nearly $70 million for underreported earnings and an additional $60 million in back taxes her production company owes. According to the Times, tax authorities said she would not face criminal charges as long as the fines and back taxes are paid by the deadline.

A day after the news broke of her apology and fines, the South China Morning Post reported that she had been released from what was described as “residential surveillance at a designated location” two weeks earlier. According to the newspaper, which cited unnamed sources with knowledge of Bingbing’s case, the actress returned to Beijing, where she lives.

Now, images have emerged online appearing to show the star. According to multiple reports, the woman, believed to be Bingbing, was spotted by photographers at Beijing Capital airport sporting sunglasses and a baseball-style cap. However, E! News has not independently confirmed when the images were captured nor if it is indeed the 37-year-old actress. We have reached out to her rep for comment.

Meanwhile, her next project, 355, is slated to begin production in the spring, though it’s unclear if she will remain involved.

There's Something About Movies returning to Sky for Series 3

How Do We Get Joe Jonas His Teen Choice Hottie Award?

Laura Linney Had The Best Kiss In Love Actually | The...

Apple’s cheaper, faster iPad: Is it enough to make you...

There's Something About Movies returning to Sky for Series 3

Chrissy Teigen Just Got Real About Her "Mom Bod" on Twitter