Harrison Ford is the ultimate action hero, playing characters like Han Solo, Indiana Jones and Rick Deckard. As it turns out, those roles haven’t been too hard to master since he doubles as a real-life hero for everyday people.

Just yesterday, Ford saved a woman from a car accident in San Paulo, Calif., after her car flipped off the road. He was able to help the woman out of the car and to safety before emergency responders arrived on scene, according to the Ventura County Star.

The act comes fresh off his Good Samaritan act in September when his Mercedes got stuck in the midst of a pile-up in the Queens-Midtown Tunnel. A passerby captured Ford hopping out of his car to clear the mess up, directing the traffic until the tunnel entrance was clear. 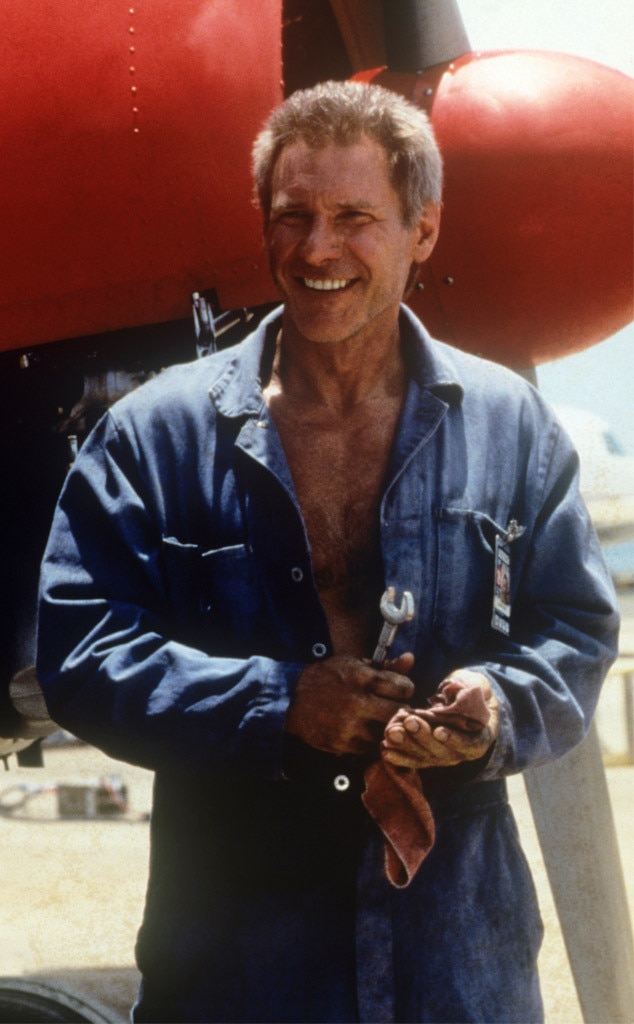 But his heroism isn’t restricted to cars. Ford continues to choose aviation as his preferable form of transportation, despite having to do an emergency crash landing in 2015 at age 72. The actor was hospitalized after his plane lost engine power in a populated suburb. Instead of trying to risk getting to a land site and potentially having to crash into homes, Ford descended onto a golf course.

This isn’t even the first time Ford’s pilot license has come in handy during an emergency.

In 2001, he was flying a helicopter around Wyoming when he found a missing 13 year-old Boy Scout. The teen had slept in a cave the night before during a storm after he had been separated from his troop in Yellowstone National Park.

A year prior, Ford also saved two female hikers who suffered from altitude sickness at the top of Table Mountain in Wyoming. Sarah George, one of the hikers, said he was wearing a tee-shirt and a Cowboys hat when he rescued her and that he was very polite, even when she vomited in his personal helicopter.

Ford is like our own personal Superman. Imagine seeing Han Solo himself pulling you from your car.

Bad things happen in the world, but luckily for us, Harrison Ford will always be around to save the day.

Frank Skinner writing a book about the "magic" of religious faith

People Just Do Nothing team take gym comedy to BBC

Only Fools And Horses to return as stage musical

'Wow, I'd love to be someone like that!' Sally Cookson on...

Frank Skinner writing a book about the "magic" of religious faith

People Just Do Nothing team take gym comedy to BBC

The Truth About Brad Pitt and Jennifer Aniston's Current Relationship