Team USA is growing and preparing for the 2018 Winter Olympics in Pyeongchang, South Korea.

The 2018 U.S. Olympic Team is expected to reach about 240 athletes. Some of them still competed furiously for the chance to take part in the Games as recently as the final weeks of 2017!

Team USA has been hard at work training for the 2018 Pyeongchang Winter Olympics! See behind-the-scenes photos of the athletes preparing for their big events, before and during the Games.

“It’s hard to describe the passion and joy I felt running out onto the beach to these rings last night. They are an iconic part of the Olympics, and if things go well over the next 6 weeks of World Cup races, I’ll have a chance to wear them proudly and represent Team USA in my second Olympic Games,” Summer Britcher wrote on Instagram. 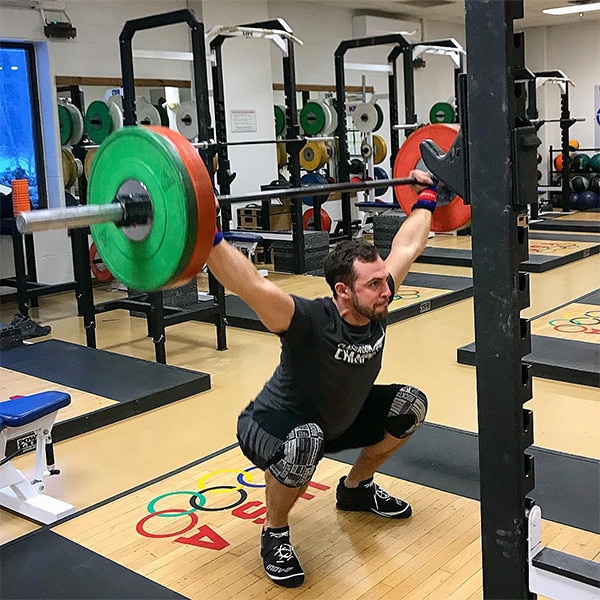 “Being named to the #2018olympics doesn’t mean that I can relax,” he wrote on Instagram. “Still working hard everyday for that ultimate goal of being on top of that podium. Training today through Wednesday before taking a much needed week off for the holidays. Then it’s #grindtime until the #olympics #motivationmonday #roadtopyeongchang2018 #lakeplacid #teamusa.” 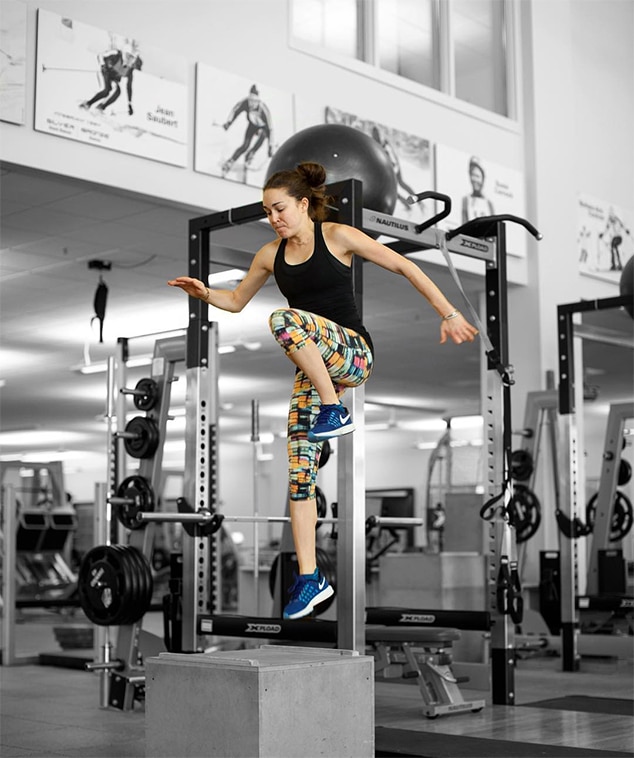 The athlete gets her body into tip-top shape for the Games. 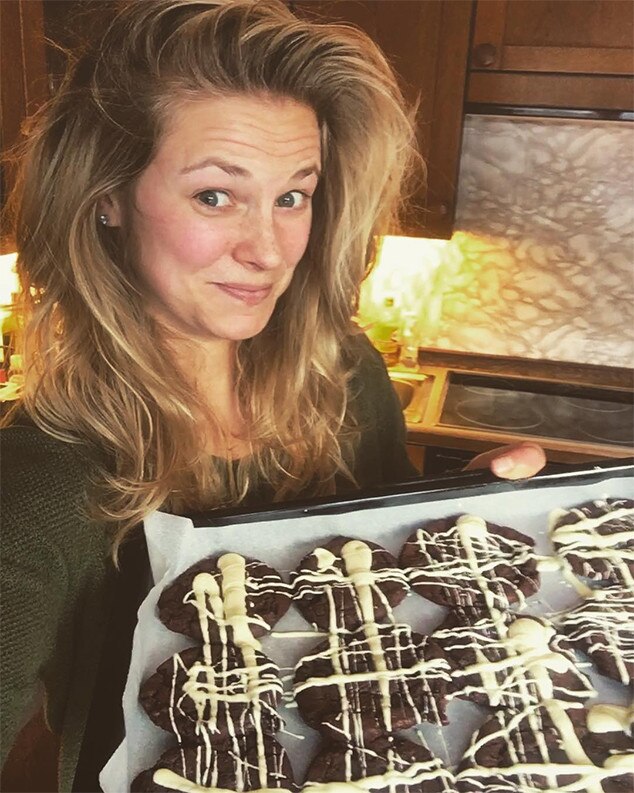 The athlete enjoys some sweet treats during a ski trip to Austria weeks before the Games. 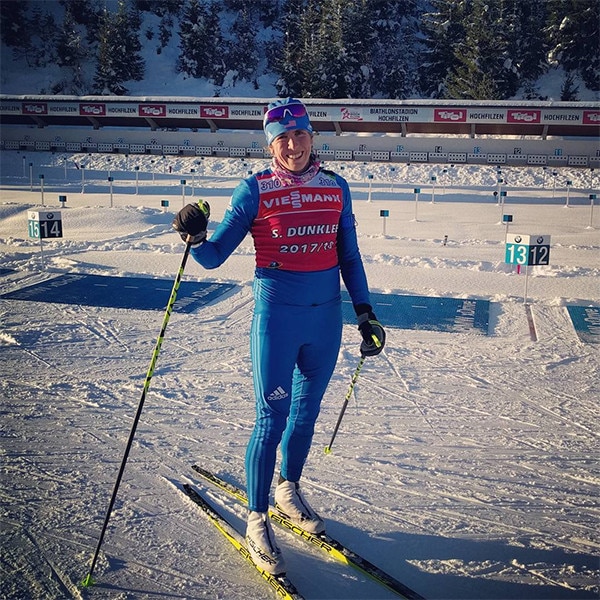 The member of the U.S. Biathlon Team practices for the Olympics at the Biathlon World Cup 2 in Hochfilzen, Austria. 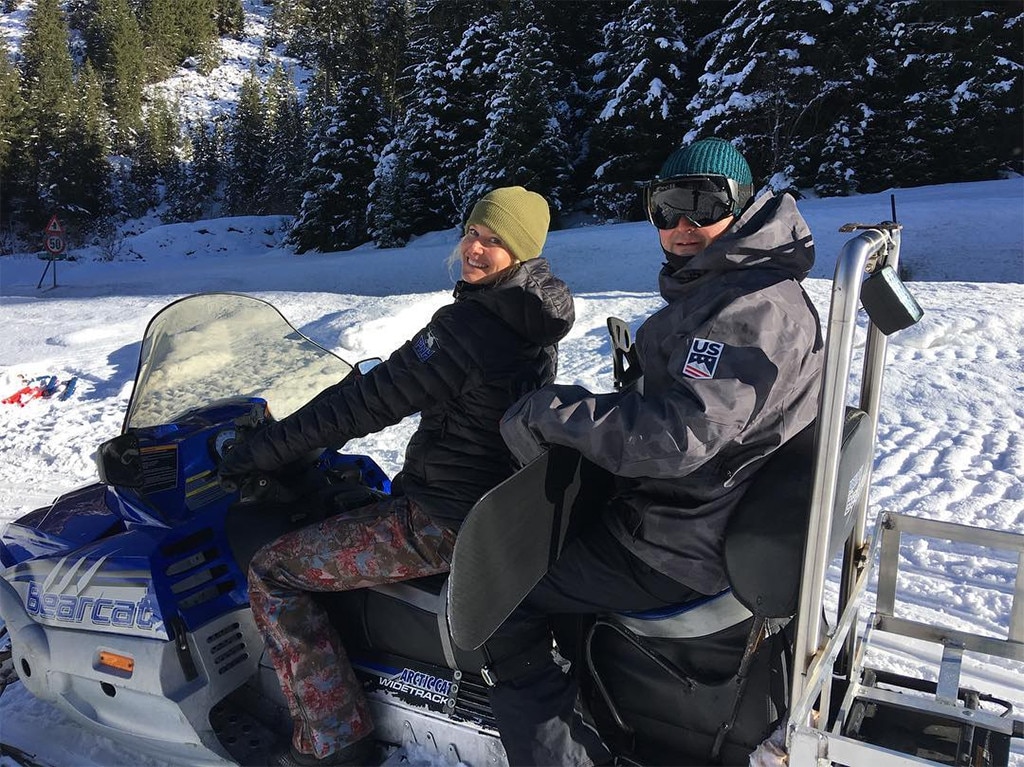 “Board testing with the crew @waxroom @jakbt22,” she wrote on Instagram. 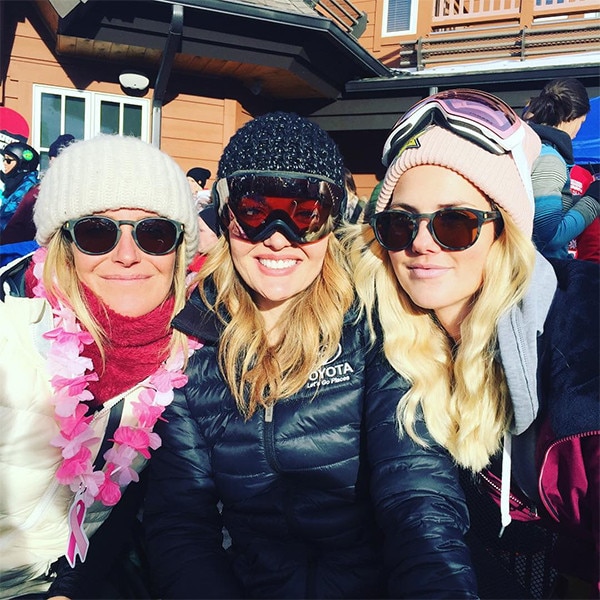 The two hang out with Norwegian slopestyle and big air snowboarder Silje Norendal at the Dew Tour 2017 in Colorado weeks before the Olympics. 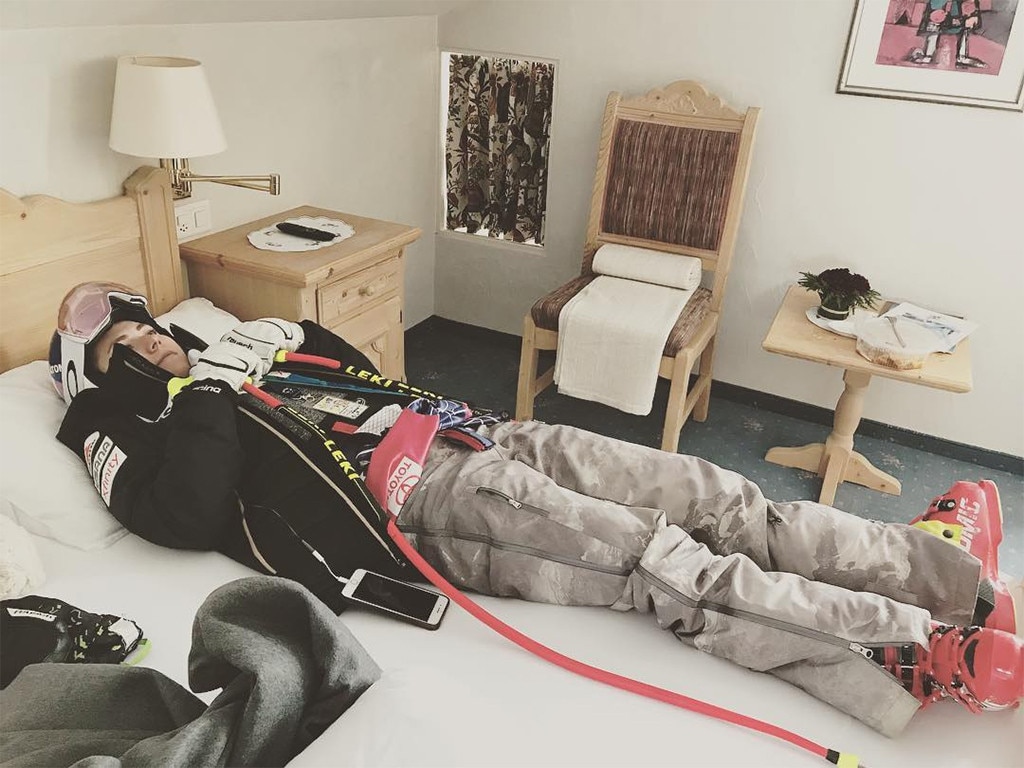 The Olympic alpine skiier and reigning Olympic gold medalist and world champion chills out during some bad weather in the midst of training. 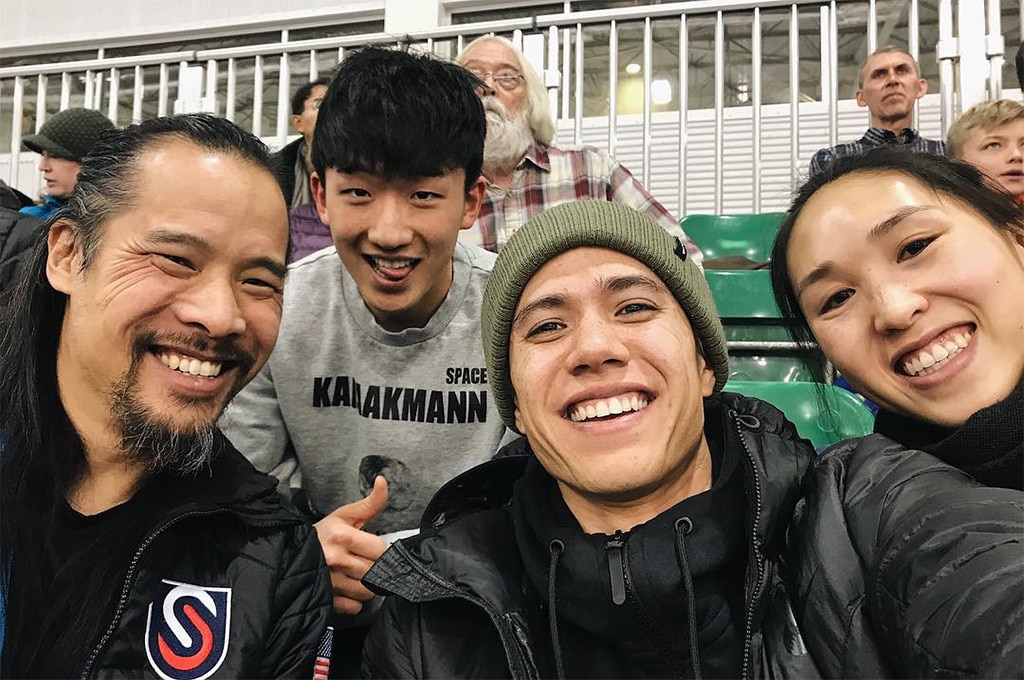 The athlete appears with pals at the Utah Olympic Oval in Salt Lake City. 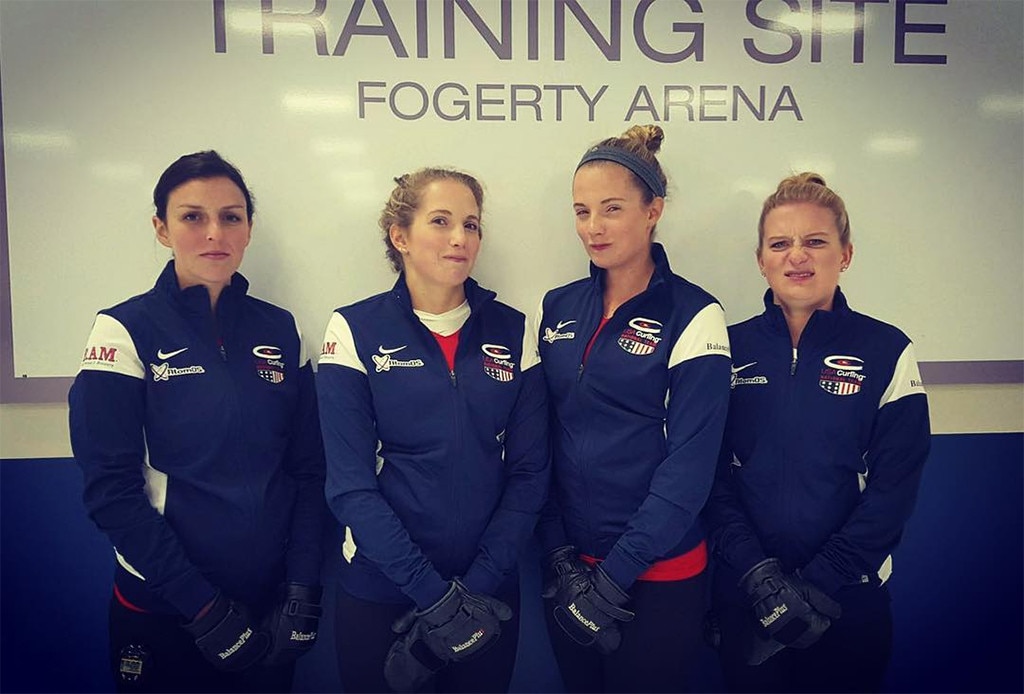 “Here’s to hoping this week is filled with a few more smiles,” she wrote on Instagram. “Lucky to be chasing after dreams with these ladies #olympictrials #letsgo.” 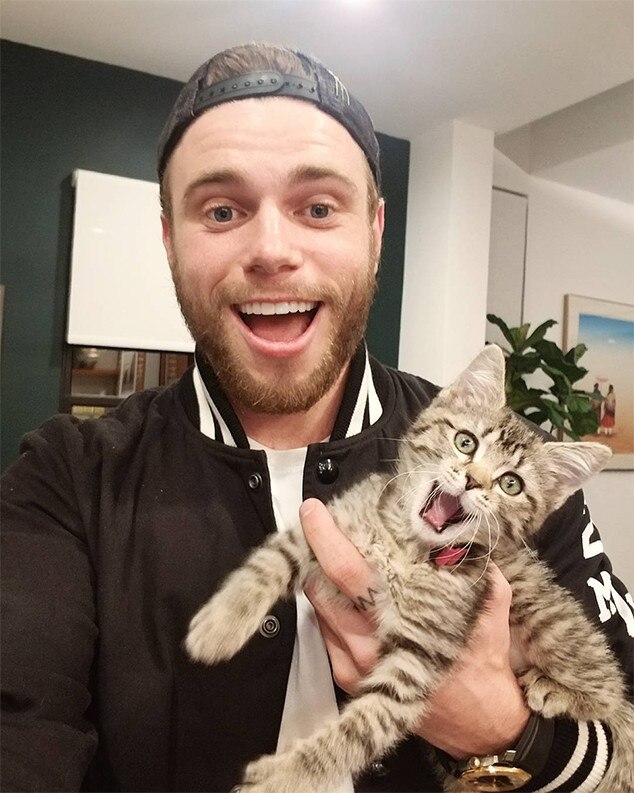 The athlete poses with a furry friend in Colorado, where he compete in the Dew Tour 2017. 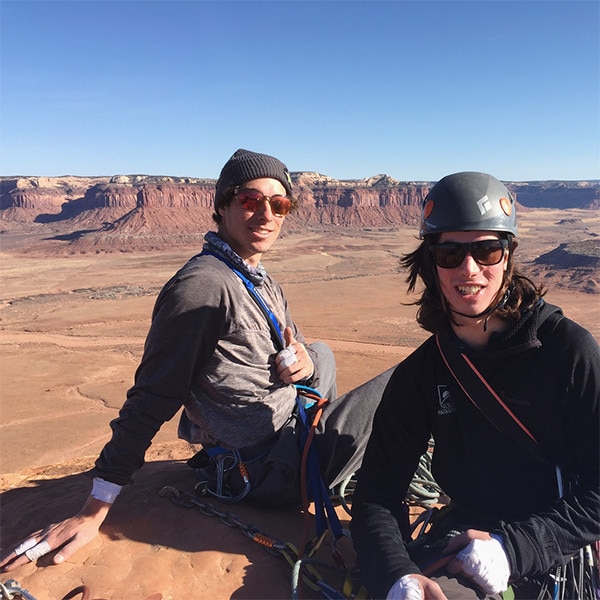 The athlete clears his mind before the Games by going rock climbing with a friend in Utah.

The opening ceremony of the 2018 Winter Olympics will take place at the Pyeongchang Olympic Stadium on February 9.

Switching To iPhone Could Save Your Life…

An Intimate Study of the Phases of Taylor Swift, From Taylor...

Teen Mom 2's Leah Messer Opens Up About How She Contemplated...